An Honest(y) Nudge – Signing At The Top 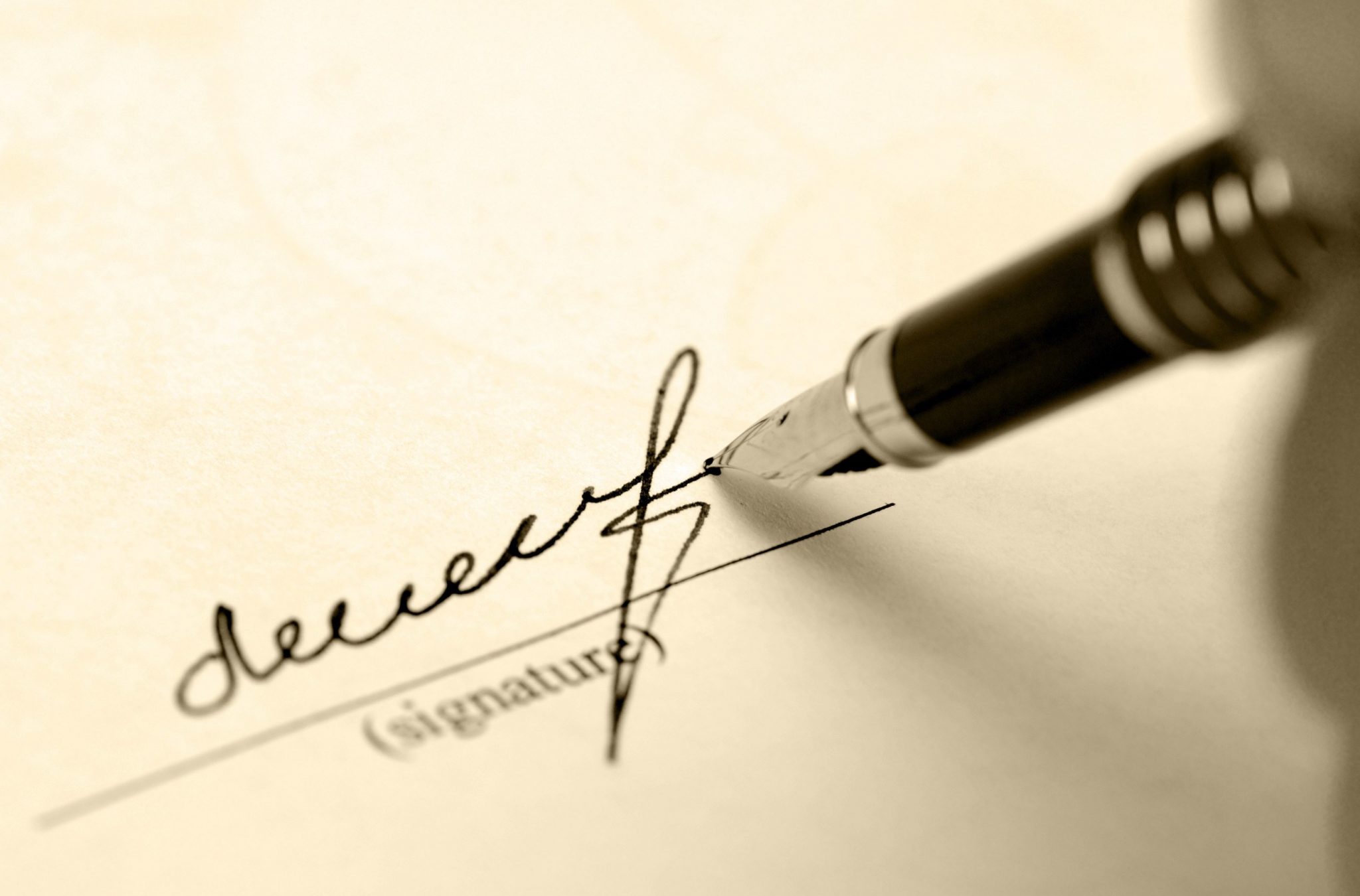 The Importance Of Honesty

Research shows that honesty can be increased simply by having people sign self-declarations at the top, rather than the bottom.

Any developed country rely heavily on citizens and businesses reporting accurate and correct figures in forms. A lack of compliance with these responsibilities can be very costly to society . Not only in increased administrative costs, but in missed profits as well as for matters of social equality.

While some of these compliance-issues can be caused in part by e.g. a lack of salience, missing action-guidance or unnecessary complexity in public forms, as was suggested by our recent collaboration with the Danish Business Authorities, it is well known that dishonesty may also play a role under certain circumstances. Even when fraud and dishonesty  seems a relatively minor issue on an everyday basis, this may add up to very large sums when aggregated on a large scale.

For instance the U.K. National Fraud Authority estimates that around 21.2 billion pounds are lost each year due to fraud in the public sector, most of which is related to tax and benefit systems.

Although most people wish to be moral and lead an honest life, people may still be prone once in a while to perform small acts of dishonesty. For instance, in an experiment conducted by Nina Mazar, On Amir & Dan Ariely, people tended to report their financial claim from a test as being 20% higher than the control group when given the chance to cheat.

But interestingly, the ease with which participants could cheat, did not significantly affect behavior (Mazar & Ariely 2006). While many people cheated, they restrained their dishonest behavior in spite of the economic incentive, and regardless of risk, thus passing up an opportunity to maximize their gains.

According to Mazar and Ariely, this suggests that most of us do not actually want to be cheaters. So why do we still do it?

Our Moral – The Moral Of Cheats

One of the reasons that people exhibit this type of behavior, may be that they do not always have strong access to their own moral standards.

According to the theory of objective self-awareness, people evaluate their actions to their internal values and standards when their attention is drawn to themselves. A lack of self-awareness cues in self-report tasks, might therefore cause people to exhibit dishonest behavior, even though this behavior is not consistent with their moral standard.

If this is the case, a nudged aim at creating self-awareness could be helpful approach in reducing dishonest behavior by drawing peoples attention to the fact that they are responsible for their actions, and thus making people’s moral standards more available to them.

Signing At The Top

The issue of dishonesty is well known, and among other measures, most official self-report forms now require people to put their signature on a statement of honesty at the end of the form.

But according to a team of U.S. based scientists, the practice of signing at the bottom, while a step in the right direction, is not an effective way to promote honesty since people will have already acted by then (Lisa Shu et al. 2012). They hypothesized that having people sign the declaration of honesty at the top of the form, would be a more effective of promoting honesty, as it would activate people’s inner moral compass just before filling out the form, rather than just after.

Shu et al. tested the hypothesis in an experiment where people had to self report earnings from a problem-solving task. The subjects were also told that their travel expenses would be covered, and that they would be compensated for the time they spent commuting.

Following the problem-solving task, subjects were instructed to report their earnings, travel expenses and commute time on a tax-from, after which they would receive their payment. The subjects thus had an opportunity to increase their income, by reporting exaggerated earnings on the self-report tax form.

The results from the experiment showed little difference between having subjects sign a declaration of honesty at the end of the form, and not having them sign a declaration at all (63% and 79% cheated in the respective groups). Having subjects commit to being honest at the top of the form however, made significantly fewer people (37%) report dishonest claims. This would suggest that making ethics salient to people before they act, can have significant effects on their tendency to be honest.

While this is not the only nudge designed to promote honesty, the nudge that is proposed is quite easy to implement, and can potentially have large merits for society. As was touched upon earlier, the issue is not that people are unscrupulous liars, but that many of us are prone to just a little dishonesty, given the chance. But as these results suggest, people can be kept on the course of their own standards of honesty, if their moral compass is being activated – just before they act.