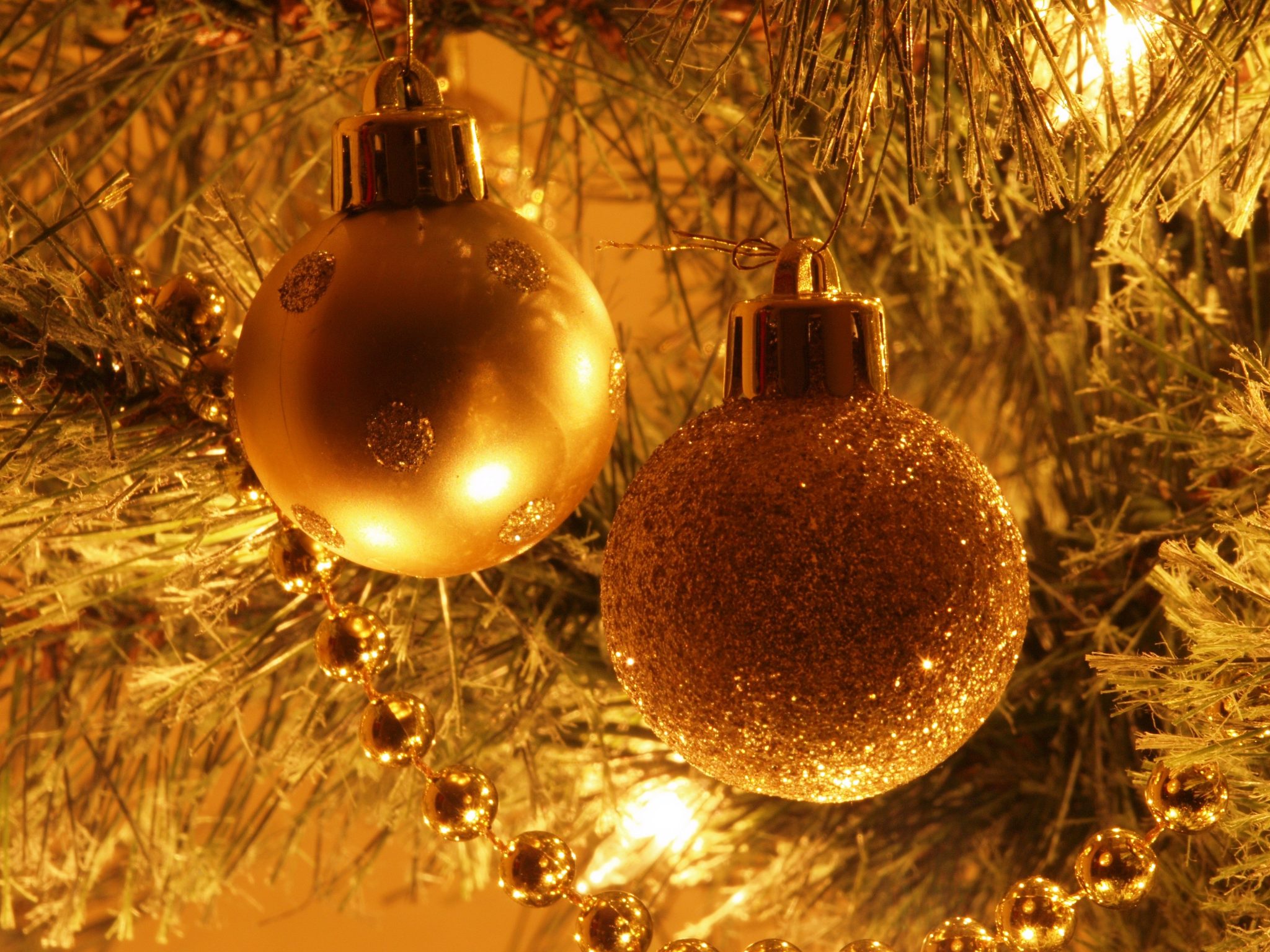 Christmas – a time of happiness and joy, surrounded by family. The kids are playing in the snow outside. The grown ups are binge drinking at the dinner table.

Yes, you heard me right. “Binge drinking”: the act of drinking alcohol with the primary intention of becoming intoxicated by heavy consumption of alcohol over a short period of time, usually associated with young people at college and quantitatively defined as going beyond the “5” limit.

Of course, it may seem a bit too provocative to call it binge drinking since “becoming intoxicated by heavy consumption of alcohol over a short period of time” is rarely the primary intention at the dinner table (that is, unless you’re sitting next to Aunt Susie).

Yet, the alternative of calling it “Social drinking” – which refers to casual drinking in a social setting without an intent to get drunk – seems to miss the point that many grown ups actually sit down at the table, if not with a secondary intention of getting intoxicated, then with all the information, experience and inferential capacities for the kids to think that the parents “know” they’ll rapidly cross the “5” limit and get way too drunk, way too fast.

But lo and behold! Here’s a list of 7 nudges to avoid binge drinking on auto-pilot. They’re especially useful of anyone planning a X-mas or New Years Dinner. Remember perfection lies in the preparation.

The size of wine glasses matters in relation to alcohol consumption. Basically, the smaller glasses, the lower consumption. It is more or less the same mechanism as when plate size has an impact on the amount of calories consumed. Large wine glasses are fashionable and look great, but when people are pouring up themselves, they often pour up until a level where the glass looks appropriately filled, regardless of the amount. So if you’re serving red wine, at least use the glasses for white wine.

2. Use tall and slender drinking glasses

The shape of drinking glasses has an impact on how much we pour into it. Studies have shown that people systematically underestimate how much liquid we pour into short and wide glasses compared to tall and slender glasses.

The shape of drinking glasses also has an impact on drinking speed. Studies have shown that people drink faster out of curvy glasses compared to straight ones. All else being equal, if people take longer time finishing their drinks, it will take loner before they cross the limit of “5”.

4. Put the wine on an adjacent table

A study by Brian Wansink showed that placing water 8 metres compared to 4 metres away from a group of soldiers meant that they consumed 42% less water. This shows the general power of the principle of convenience, and something similar could reasonably be expected to obtain in the case of alcohol consumption.

Compared to traditional wine bottles boxed wine is designed for binge drinking. Bottles are see-through and requires lifting them to pour alcohol from them. Hence there are both visual and weight cues to know how much wine you have consumed. With a boxed wine, these cues have (deliberately?) been removed.

Also, with a traditional bottle of wine you have to open a new one in order to keep drinking. This creates salient decisions points coupled closely to information that easily tracks consumption.

No wonder that boxed wine makes for the first decision point after 3-5 litres, when a push on the handle makes the back of the box lift up.

A lower alcohol percentage is likely to reduce automatic binge drinking. Given that people are social drinkers – and not addicted to alcohol – alcohol consumption is a by-product of social habits and cues. If the default is a wine with a low alcohol percentage or regular good Danish beer, it takes longer time to hit the limit of “5” when quenching the thirst. Default matters, just like when printers print double-side by default.

Although it will usually be more expensive on your part, you could consider buying smaller bottles of wine. There are half-sized wine bottles on the market. Placing such a bottle individually for each guest could prompt each guest to rationalize their wine consumption.

In fact, I remember someone referring me to a study on the effect, but unfortunately I can’t find it.