Nudging By The Letter 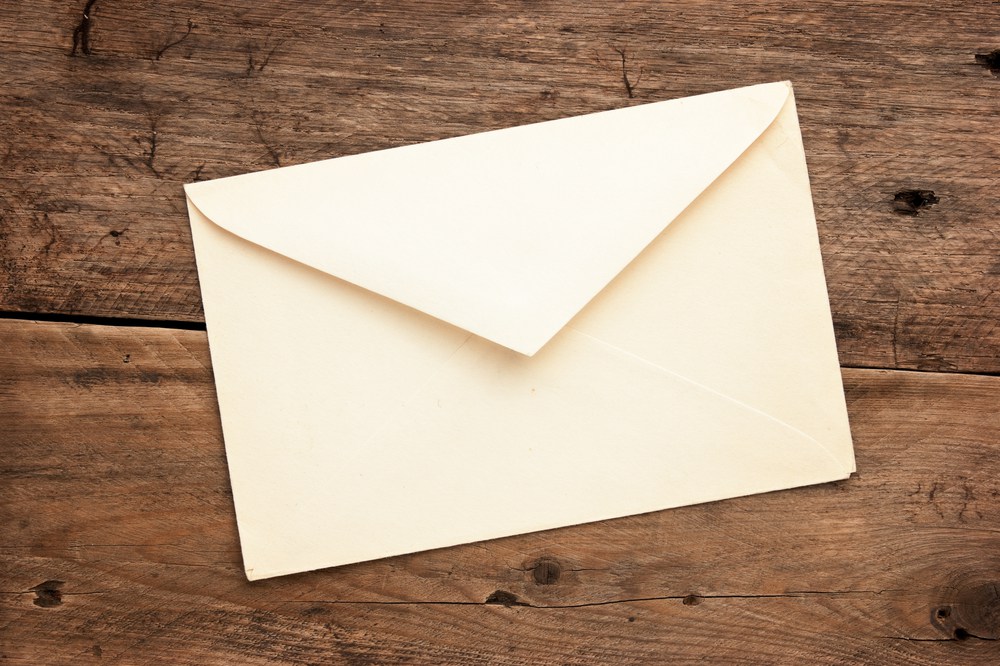 One of three operational objectives of the UK’s Financial Conduct Authority (FCA) is to secure protection for consumers and a part of this is making sure consumers receive redress following the mis-selling of financial products. In pursuit of this goal the FCA conducted its first randomized controlled trial to find out how the response rate could be increased. This was done in corporation with a firm about to mail its customers about potential refunds owed due to a failing in the firm’s sales process.

The basis for the research is a model of consumer behavior influenced by findings from behavioral science. The authors describe the model they use as a modified rational model.

It is assumed that people have a limited amount of time to read their mail. Time is considered a resource, which people decide whether to spend on a given letter or not. This decision-making process is seen as being quick and automatic rather than slow and deliberative.

This modified model formed the basis for the study and helped the researchers develop three hypotheses that instruct the development of treatments:

The research was conducted with the help of a financial firm which at the time was planning to send out approximately 200.000 (!) letters to customers. These letters addressed inadequacies on the firm’s part during the sales process. The customers were instructed to contact the firm if they had been unhappy with the sales process and were informed about the possibility of receiving a refund.

The firm sent out different letters to customers over a five-week period. The letter the firm had planned to send was used as a control and the treatments were mixed creating a total of 128 different combinations of treatments. The letters were sent to 128 groups of customers and it was made sure that the groups were similar in terms of characteristics such as age and amount of redress owed. The combinations were used to find out what the most effective combination was and to search for important interaction effects.

The seven treatments were:

The most effective single treatments were:

Figure 1. The chart shows percentage point increase of the individual treatments – the “reminder” treatment is missing, however.

The reason why the effect of the Reminder treatment is not part of the chart, is that this effect was mainly studied in terms of interaction effects.

The interaction effect between Salient Bullets and Simplified was negative and might suggest that these treatments overlap by having the same effect – making the message clearer and easier to comprehend.

This research shows that the way information via letter is presented definitely has an effect on the reply rate. Even though the changes are small and seem unimportant they can have a big impact in the real world. The results show that the most effective way to increase response rate is to make the letters easier to read and the information more comprehensible. Timed information i.e. reminding people and at the right time, is also of importance when striving for a higher response rate. An interesting finding is the fact that having the CEO’s signature at the bottom or including the logo of the firm was not an effective strategy. The lessons learned from this research may be applicable to other contexts and could help firms and public officials increase response- and compliance rates.