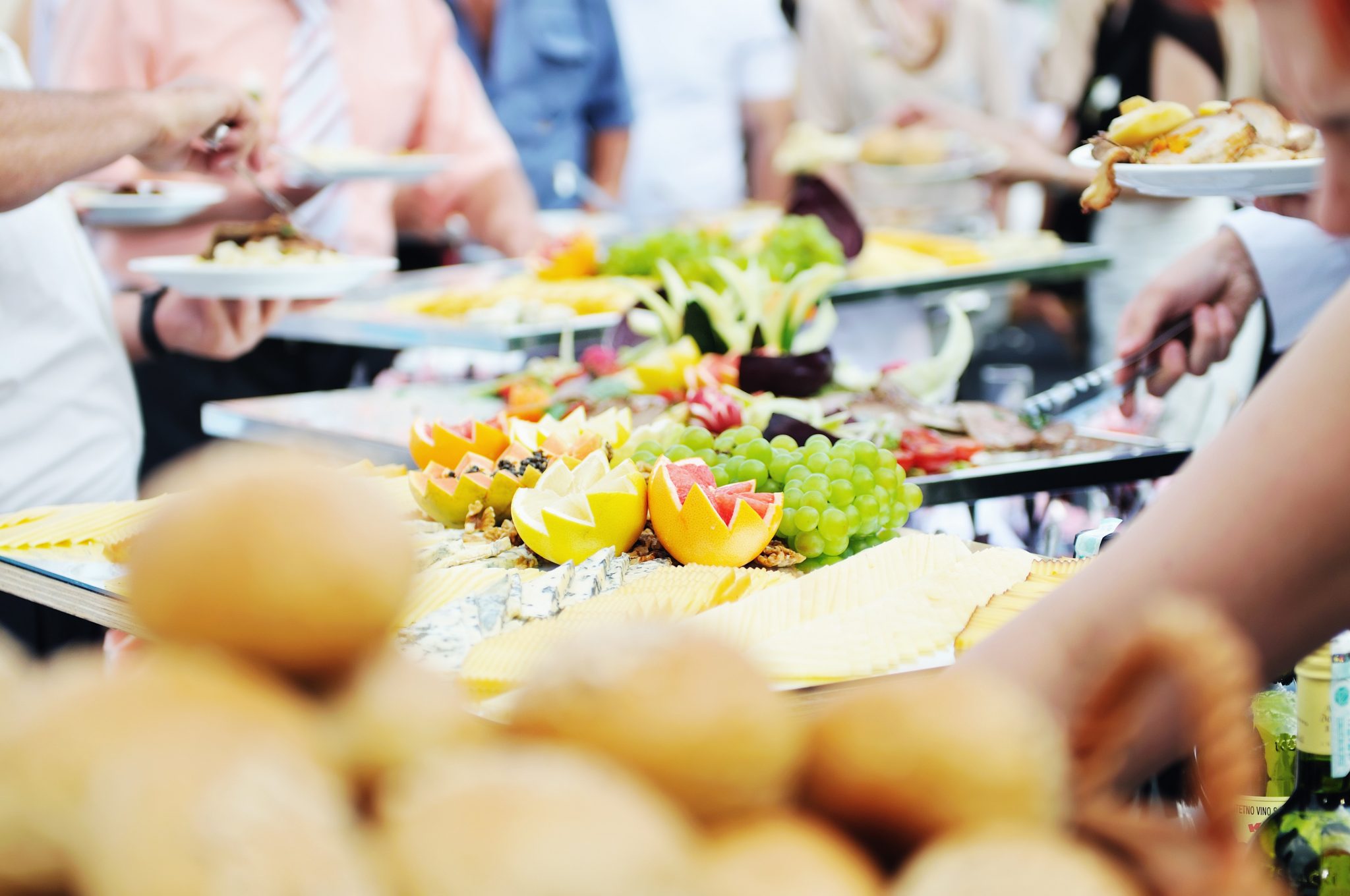 In recent years, it has been increasingly recognized that food choices are not only central to health, but also to global sustainability. In particular, production and consumption of meat have been linked to dying prematurely, as well as proven to be a central source of CO2 emissions responsible for ~15% of the total global CO2 emission [1] [2]. Thus, changing people’s diets from a meat-based to a vegetarian, may prove to be a necessary step in the battle against what has become a global food–health crisis as well as climate change.

Although changing people’s diets may, at first, seem like a highly invasive and unfavorable task to embark, it doesn’t necessarily have to be. According to behavioural research, many food decisions can be influenced by even small social and contextual factors, and simply manipulating such factors may provide as cheap, effective and non-invasive interventions, also known as ‘nudges’ [3] [4] [5] [6].

A particularly robust and effective strategy for influencing people’s choices, such as food choices, is by changing the default setting [7] [8]. At its most simple, a default is an option from a choice set that enters into force by default, unless the person actively chooses an alternative option [9]. Not only is changing the default effective, but when used benignly, people will also advocate the intervention – even though it means changing some of their meals from meat-based to vegetarian. In fact, a recent series of experiments done by the iNudgeyou team just published in Journal of Public Health illustrate just so. Here is what we did:

At three conferences, a total of 330 participants registering electronically were randomized into two groups: Group 1 (N=159) received a standard lunch registration presenting a non-vegetarian buffet as the default, but allowing the active choice of a vegetarian option; Group 2 (N=171) received a registration presenting a vegetarian buffet as the default, allowing the active choice of a non-vegetarian option. 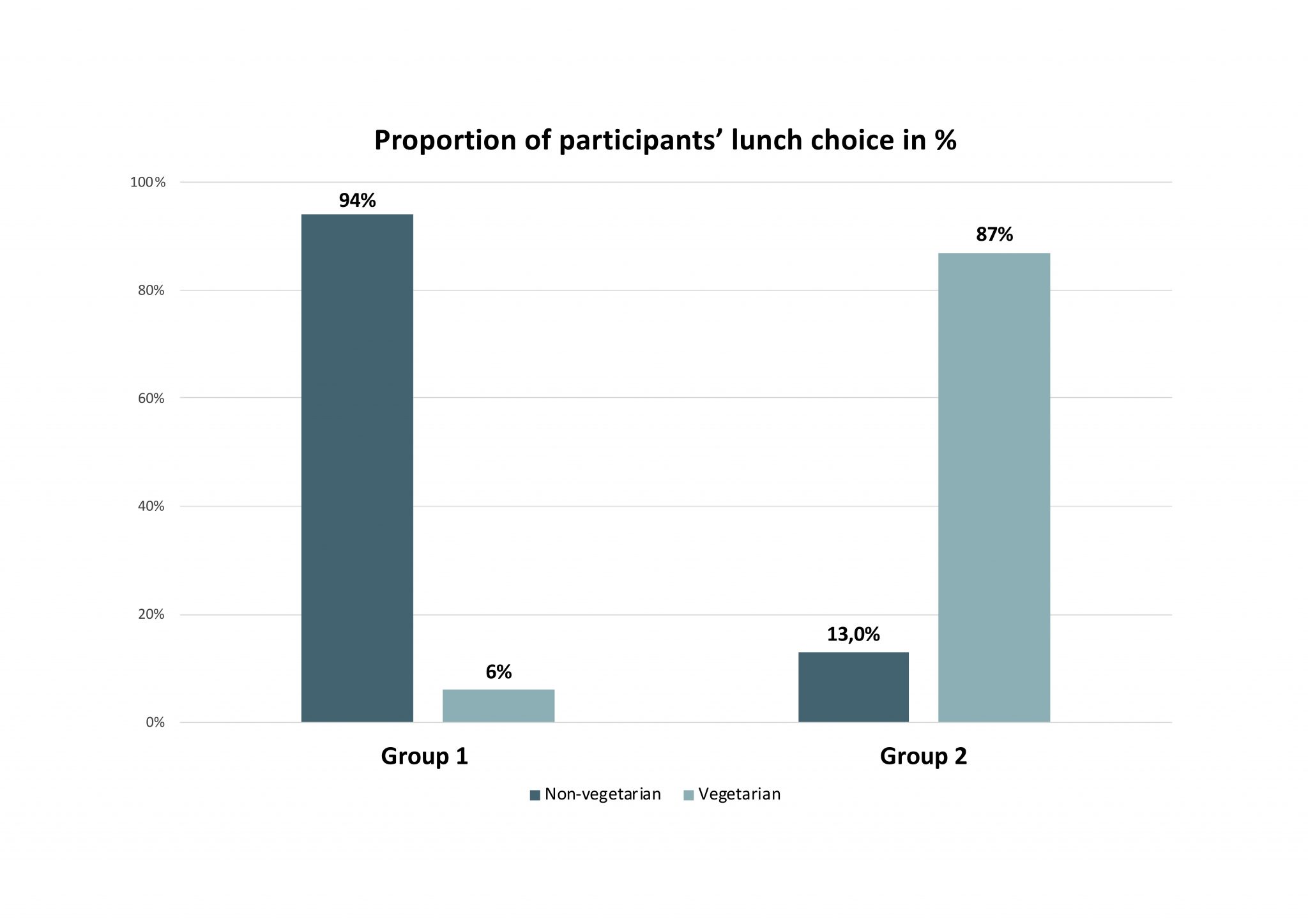 Thus, by simply changing the default, we managed to consistently and significantly influence conference participants’ food choices to a healthier and more sustainable choice.

But how then, did the participants respond when telling them about the intervention?

At the last of the three conferences, participants were informed in an individual questionnaire about the experiment, its result and that they had been a part of it. They were then asked whether they approved of the nudge or not. Of the 78 participants who responded, 90% approved the nudge.

Thus, changing the lunch-default to a vegetarian option shows to be an effective, generic, easy to scale and well-accepted nudge to promote healthy and sustainable food choices at conferences.