Nudge, Fun Theory & The Role Of Incentives In Libertarian Paternalism 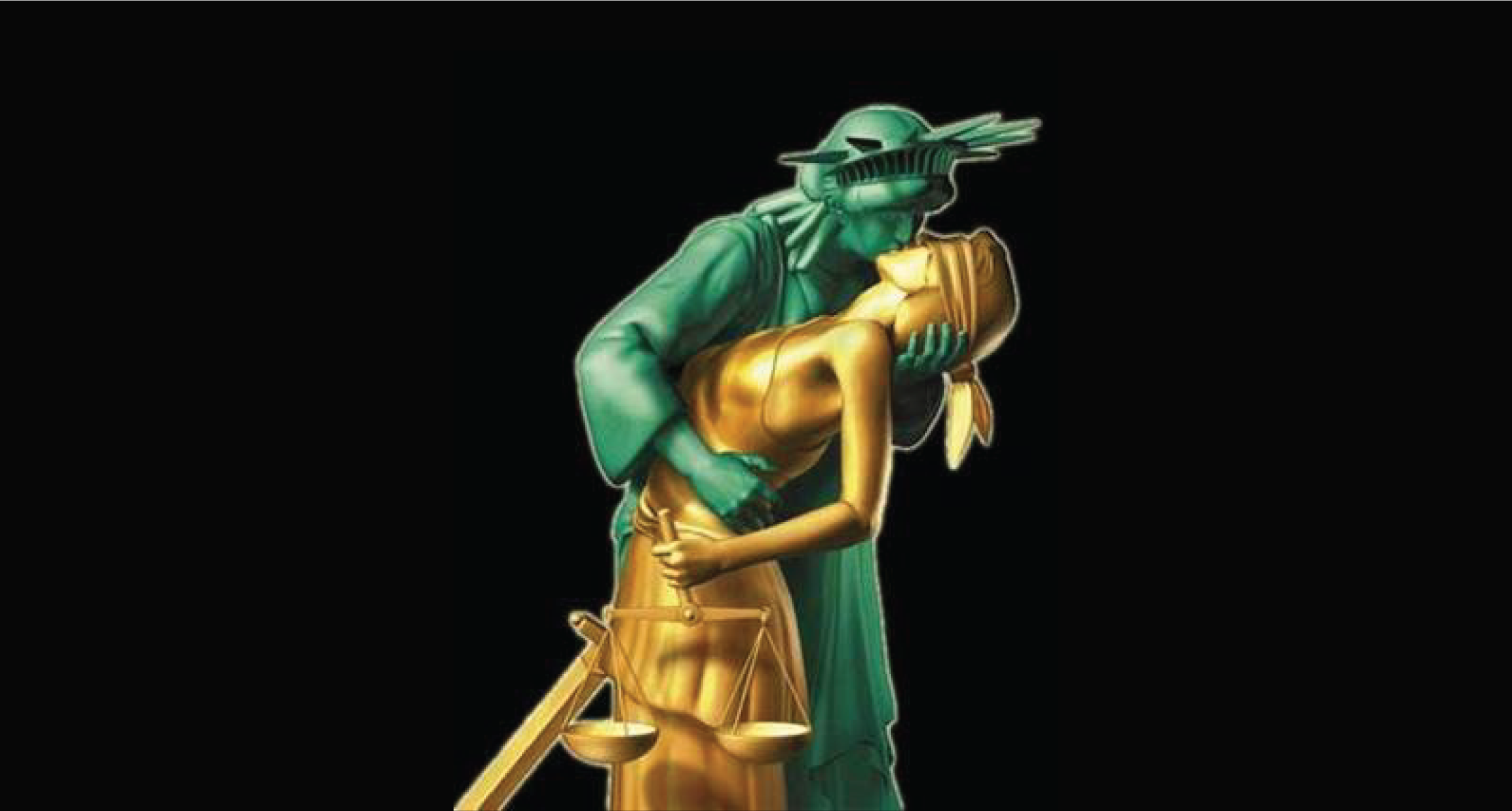 Recently Richard Thaler featured with the Op. ed. in the New York Times:  Making Good Citizenship Fun. In this he mentions the Piano Stairs of Volkswagen sponsored Fun Theory as a prominent example of how government may include positive reinforcement as an effective tool to encourage citizens to engage in civic behavior.

As readers of this blog are likely to have noticed we have our qualms and concerns with the validity of the Piano Stairs of Volkswagen Sponsored Fun Theory as well as with the place of Fun Theory within the nudge approach to behavioral change.

On the first node, there is little evidence of (if any at all), and we have little reason to believe that the piano stairs work outside touristic settings. On the second node, the piano stairs introduces incentives and thus breaks with the definition of a nudge.

Still, in our outreach work (lectures, workshops, etc.) we constantly experience how strongly attracted decision and policy makers are to Fun Theory – even when the arguments are put forth and the missing validity is pointed out.

The example is easy to find on YouTube, the music and story line going with it is great, and the idea that fun may solve all our problems just seems to appeal so much to our inner hopes that it becomes impossible for reason to penetrate. Finally, it doesn’t help that hordes of creative people are standing in line to show the video to these decision makers, since it is so much in line with the usual products sold by the advertisement industry. Virality, AV production, and, of course, the creative people themselves featuring as the main actors in the middle of it all.

So aren’t we just cranky jealous people rooted too much in Academic thinking? Is Richard Thaler really wrong  in advocating that government may include positive reinforcement as an effective tool to encourage citizens to engage in civic behavior?  And are we wrong to disregard incentives – even non-economic ones – as part of the nudge-approach to behavioral change?

The Piano Stairs – One More Time 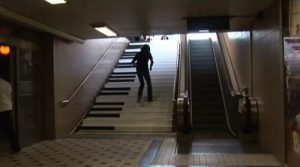 Most of what we have to say on the piano stairs have already been captured in our post The Piano Stairs of Fun Theory – Short run fun and not a nudge. Seriously, watch the video one more time and ask yourself about the scientific evidence present. 66%… of what? How long did the experiment proceed? Is there any evidence of permanent change? Does fun end up boring – perhaps even as annoying?

Do we really want serious policy decisions made on the basis of a YouTube example that wouldn’t pass even the most basic requirements of proof?

We think the answer is “no”.

Positive Reinforcement As An Effective Tool For Behavioral Change

But what about Richard Thaler’s claim that positive reinforcement may be an effective tool for behavioral change. Is he wrong? Again we think the answer is “no”.

There is a reason why Thaler is one of the most respected economists in the world – he is rarely mistaken. Positive reinforcement is indeed often overlooked or used too naïve in public policy making. “Thank you for not smoking!” has rarely lead anyone to quit, and minimal tax reductions on pro-social behaviors are rarely ever perceived by consumers.

Thaler’s argument of how we may use insights from behavioral economics such as the subjective overestimation of low probabilities in lotteries is thus clear and sound advice for any serious policy maker with ambitions for changing behaviors by means of positive reinforcement.

And why we may not believe that the piano stairs work, we do believe there may be a good reason why Thaler opens his Op. ed. with it: it’s is indeed a clear example for communicating  his point about positive reinforcement to a broad audience.

The Role Of Incentives In Libertarian Paternalism

But are incentives – positive or negative ones – then to be regarded as part of the basic toolbox for the libertarian paternalist. We think the answer is “no”.

Thus, here we agree with Thaler and Sunstein’s original description: controlling incentives goes beyond the nudge approach to behavioral change. But we also agree with Hausman and Welch that by incentives we mean all kinds incentives, including non-economical ones.

However, insights from behavioral economics and cognitive psychology is just part of the overall toolbox for modern policy makers – a single shelve with the label “nudge tools”.

A hardcore libertarian paternalist may not like the idea of using positive reinforcement – economical or not. But he may be faced with the necessity of arranging these incentives – and in doing this, it is crucial to look at how different arrangements best nudge behavioral change, so that the positives don’t run out the drain.