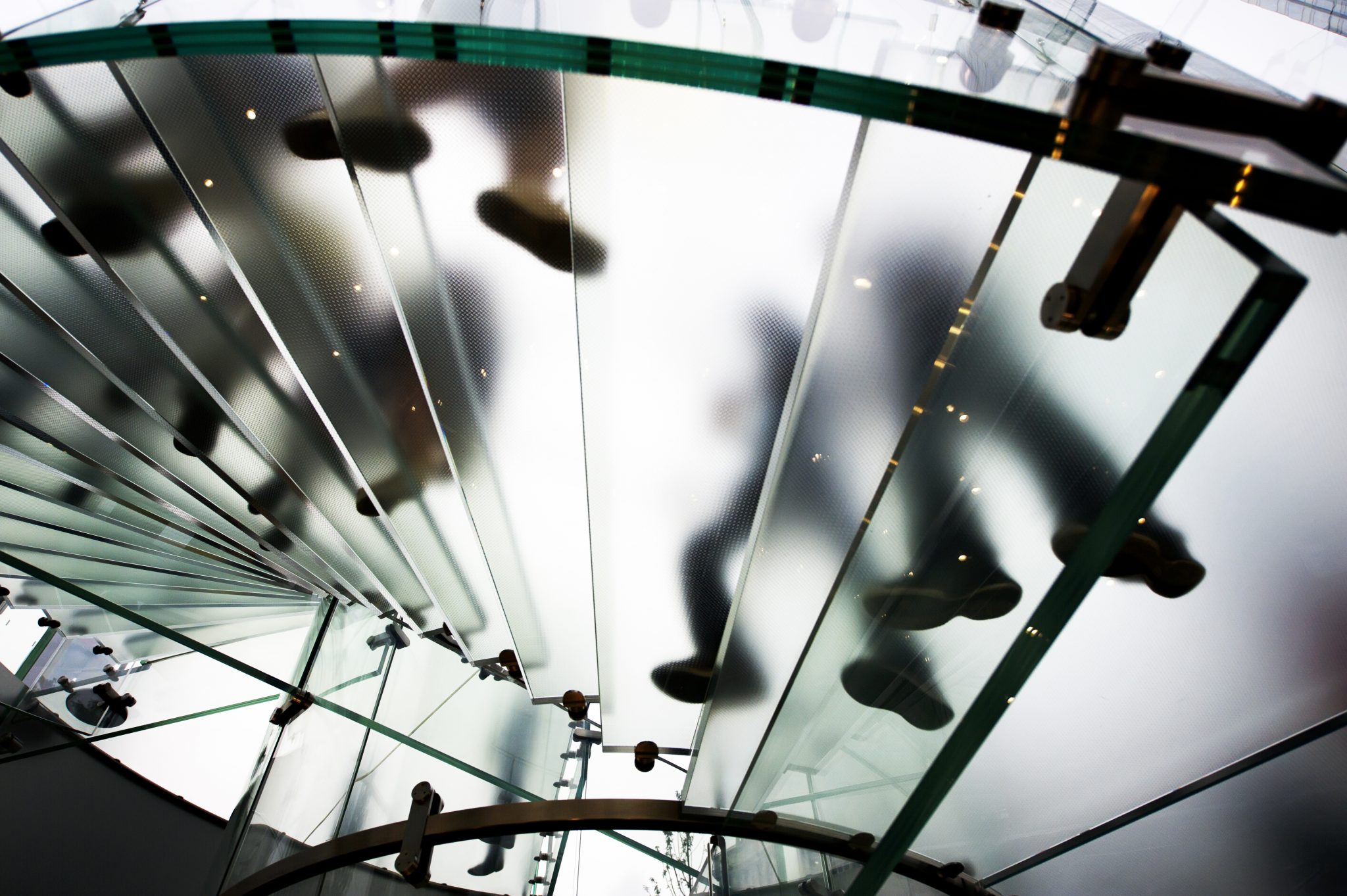 According to the World Health Organisation, the most common cause of unintentional injury deaths is, not surprisingly, due to traffic accidents. The second most common cause is, however, very surprisingly, injuries related to falling [1]. Moreover, injuries on stairways appear to represent a high proportion of these fall-related injuries, resulting in an immensely high risk of severe injuries [2].

Although fall-related injuries are one of the most dominant risk factors in our daily lives, most of us seem to underestimate the risk related to taking the stairs relative to other activities. While many of us fear incidents like plane crashes, shark attacks or terror attacks, very few of us consider taking the stairs as chilling. However, given the facts, this way of thinking may seem irrational since the risk of dying, as a result of falling, is significantly higher than any of the earlier mentioned reasons [3].

In behavioural science, this is a well-known way of thinking and is referred to as the Availability heuristic, which describes our tendency to evaluate the probability of events by the ease with which relevant instances come to mind [4]. For example, people watching the news on a frequent basis are more likely to fear terror incidents [5].

The problem of unsafe behaviour on stairs

As we now have established, people have a low risk-perception of using the stairs, which causes people to neglect the adoption of safer behaviour, and thus, perform unsafe behaviours, resulting in greater likelihoods of injuries.

The important question is then; how can we nudge people to adopt safer behaviours on stairways?

In a project done in cooperation with a global company, we looked at exactly that. The aim of the project was to nudge employees to adopt a safer behaviour when taking the company’s stairs. Furthermore, focus was placed specifically on people descending the stairs, as incidents tend to be more severe at this point [6].

› Descending stairs without using the handrail

› Rushing while descending the stairs

› Limited attention (e.g. while looking at your smartphone)

› Walking at a slower pace

› Looking at the steps

Before implementing any nudges, we needed to know the employees’ current behaviour while descending the stairs. Therefore, an initial observation of 1,275 people was performed on two different locations.  Furthermore, a survey of 142 employees was conducted in order to better understand why people performed as they did. Here are two examples of what the employees answered:

› 68.9% of the employees reported that they did not consider their behaviour to be unsafe.

› 65.3% of the employees reported that they did not think about their behaviour while they were doing it.

And just as we would expect (and fear), the findings strongly indicated that the employees didn’t act in a safe manner on the stairways because:

1. they had a low risk-perception of using the stairs and

2. they were not aware of their own actions while descending the stairs.

Therefore, a nudge that could both increase risk perception and raise awareness of the risk factors seemed like an appropriate solution. 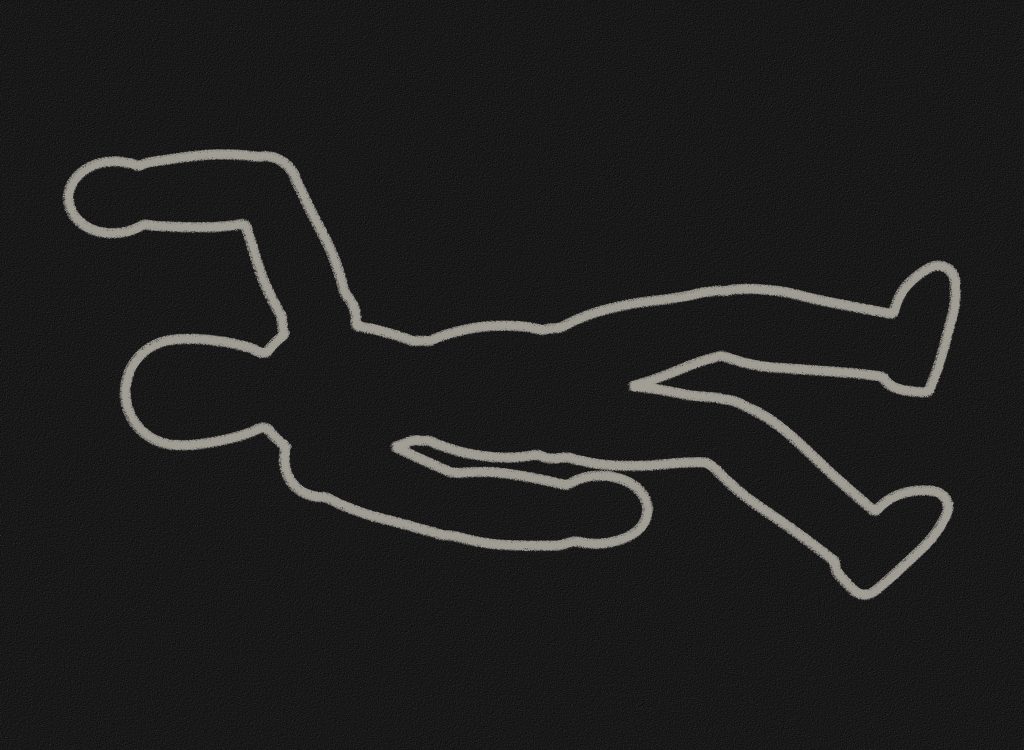 Figure 1: Illustration of ´the Dead Person Silhouette´ – This is not the final result but merely shows the idea behind the intervention

Dead Person Silhouettes were implemented at the bottom of the company’s stairs at two test locations [1]. One of the expected effects of the Dead Person Silhouettes was to influence employee risk perception by making them imagine, just for a second, the consequences of falling down the stairs. Although the solution may seem dramatic at first, the intervention was considered much less invasive than forcing employees to watch videos of people falling down stairs.

In addition to the Dead Person Silhouettes, thought bubbles were placed by the silhouettes and at the top of the stairs. This was done in order to capture the attention of employees before they descended, as well as, provide employees with statements that hinted towards the preferred behaviour e.g. “Should have grabbed the handrail”.

Results: Intervention ´nudged´ 9,2%-points more to use the handrail

The foundation of this experiment was built upon an observational study of 1,079 employees descending the company’s stairs. The first measurement we performed was the control measurement, showing us that 36,1% of the employees initially used the handrail on their way down the stairs. Hereafter, we implemented the silhouettes on the floor, which resulted in a statistically significant increase of 9,2%-points (from 36,1% to 45,3%) (p=0.0038) (see figure 2).

After three months, we returned to the company in order to test the intervention’s long-term effect. This time, we observed that 48,2% of the employees were using the handrail while descending the stairs. This increase was, however, not statistically significant (p=0.3514). 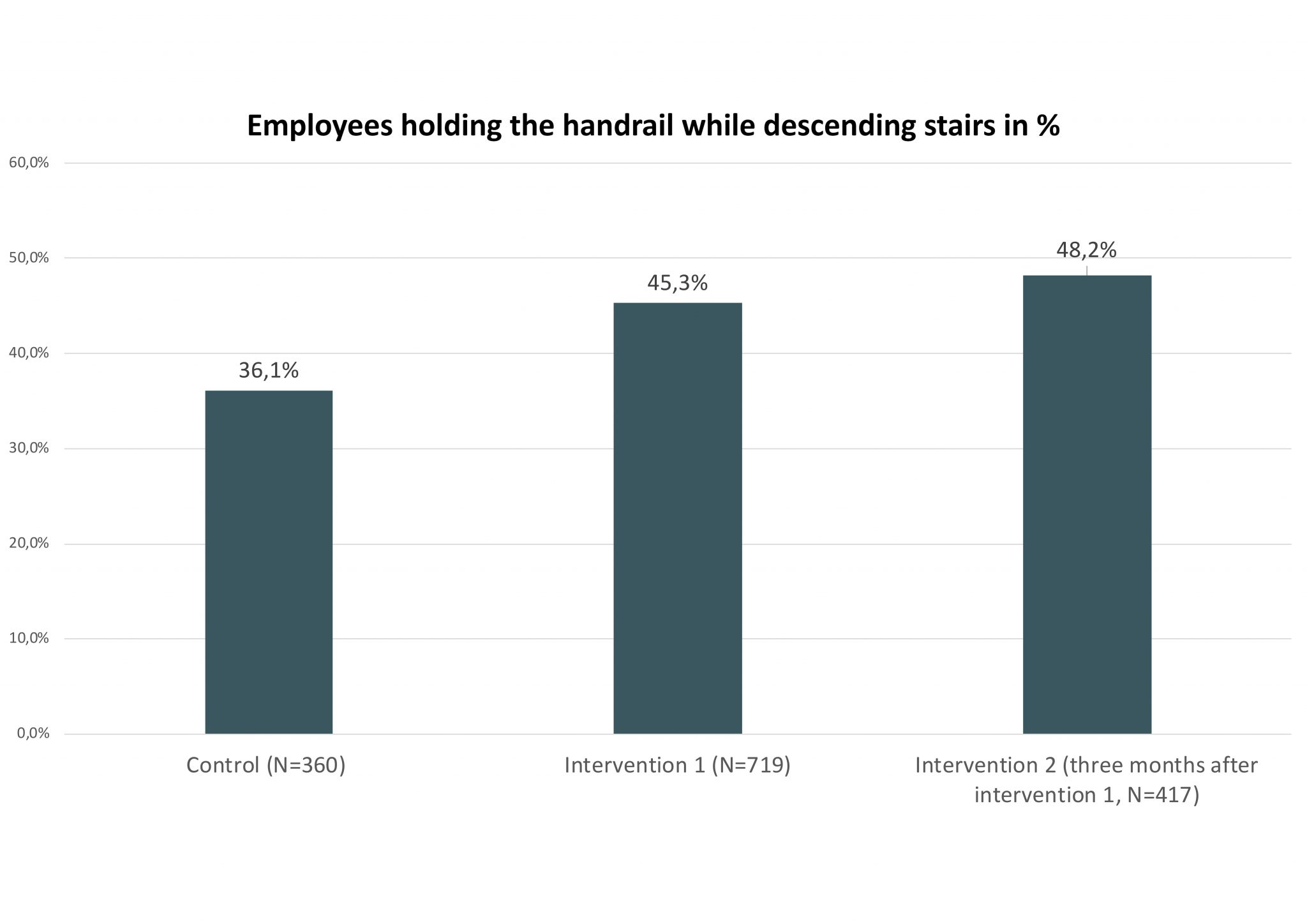 Figure 2: Shows an increase in the number of employees using the handrail

The results of this experiment show how a simple and cost-effective solution is capable of nudging employees to act in a safer manner while descending stairs.

In addition to these results, we were also excited to see that the intervention made employees perform other types of safe stairway behavior, such as, walking at a slower pace and paying more attention to each step of the stair.

The company is currently working on sharing the intervention within the organisation and encourage other locations to implement the silhouettes. The intervention has received much positive feedback.

We hope you liked this post and that the project may inspire more of you, and your organisation, to consider a behavioural approach to reach even higher safety standards.