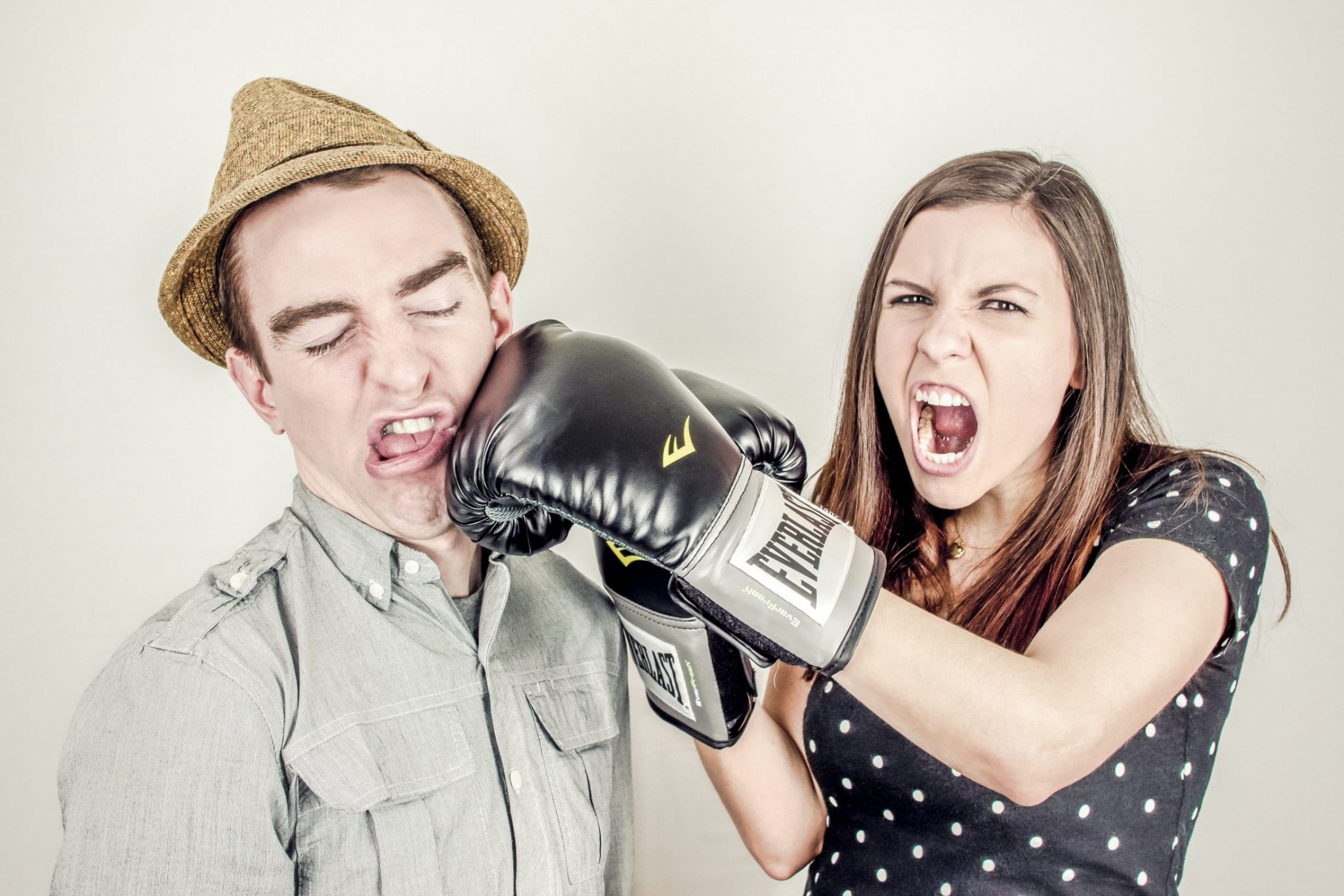 The Battle Of The Bathroom

Since forever couples have fought a battle over which norm to prevail in the bathroom: toilet seat up, or down?

Of course, it was never a real battle. After all, women across the world won as soon as they realized the power of framing it as a question of “why do you men always forget to put the seat down”?

But while behavioral economics has repeatedly shown us how effective the framing is for the choices we make, women have ultimately had to recognize that the victory in the bathroom has been quite an empty one.

The Most Private Of All Architectural Spaces

The problem is that even the men most sincerely wanting to submit to female rule in the most private of all human architectural spaces has turned out to fit the frame all too good. While accepting that we lost the battle, we do actually forget to put the seat down most of the time. Not because we are men (women forget too, but they often forget that), or we want to harass our loved ones, but simply because we are all too human – and humans generally tend to forget to do what is not strictly necessary for completing any action.

Being the most private space of all, women have faced the inherent difficulty of how to nudge male behavior in the bathroom. But fortunately I just spotted the most intimate piece of choice architecture that women have been dreaming of.

The Choice Architecture Of Every Woman’s Dreams

It was with somewhat of a baffled look that my wife saw me running with my camera toward the men’s room in the airport of Cote d’Azur as people started to board our plane.

However, this was serious business. I had just spotted 10 toilets in the men’s room – all with seats down! It only took a few seconds to realize why.

The bathroom architect had been a genius by making it impossible to flush without remembering to put the seat down!