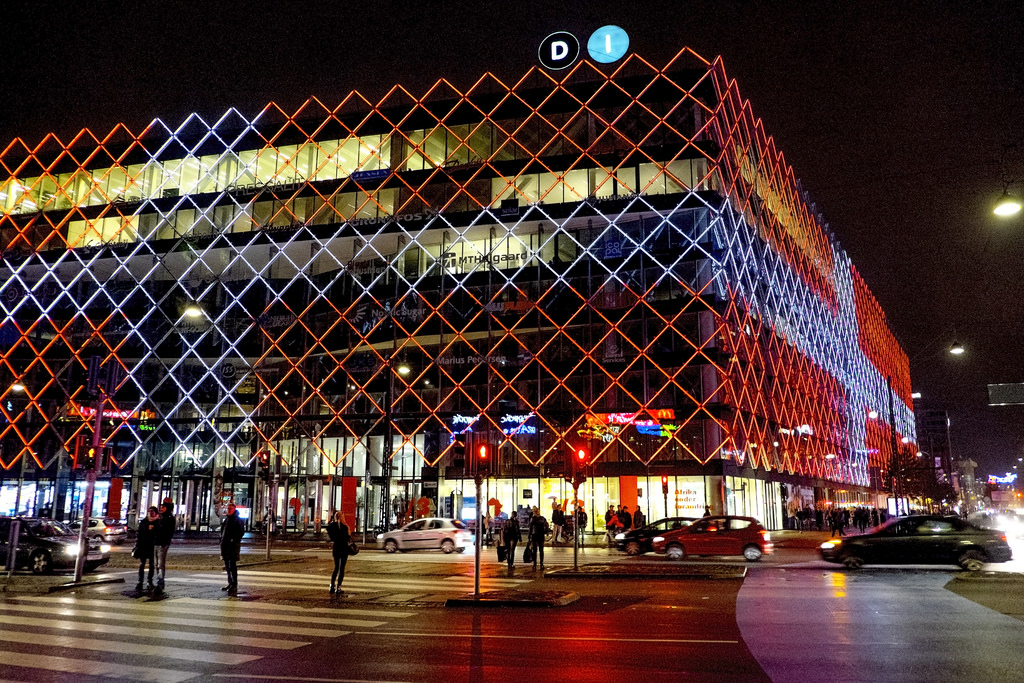 Not unlike potential organ donors, business employees showed a higher response rate when prompted to make a choice about their registry status. Why did a simple pop-up window have a substantial effect?

The most famous prompt in the nudge literature is possibly that of mandated choice for organ donation, as described in Richard Thaler’s and Cass Sunstein’s Nudge: Improving Decisions about Health, Wealth, and Happiness (2008) and also in a piece that Thaler co-authored with Pelle.

In the case of organ donation, the idea of mandated choice is simple: According to surveys on people’s attitudes toward organ donation in a country like Denmark, about 70-80% say they would like to be registered as organ donor, yet only about 20-25% actually are (source in Danish).

In order to bridge this gap between attitude and action, prompting a choice offers the best solution—without the ethical and practical challenges of changing to an opt-out system or introducing tax deductions. Instead, people are confronted with the question: “Would you like to register as organ donor?” If faced with this question in an appropriate context, people will choose according to their preferences. Or so is the idea.

Requiring a choice has the potential to ease different types of problems. In the Danish Business Authority, we encountered a challenge that we chose to attack by introducing such a prompt. Here the motivation was not a gap between attitude and action, but an assumption that many business owners or employees get distracted from their responsibility to perform the target action. Simply put, we needed businesses to comply better with the rules. 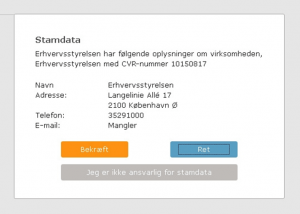 Fig. 1: Pop-up window that prompted businesses to verify or update their master data

What follows is the story behind a prompt for getting core data from businesses.

When Danish businesses make mistakes in reporting to us, the public authorities, we usually respond by sending them a letter. But what do we do when the mistake is, for instance, failing to report a new address to the central business register?

In a nudging experiment carried out in collaboration with iNudgeyou, we aimed to make businesses take responsibility for updating their master data, as is their legal obligation. This nudge works by focusing attention at critical information at a critical time. Additionally, since the intervention neither introduces incentives, nor limits choice options, it counts as a nudge.

As the Authority does not know which businesses in the master data registry are registered incorrectly, we realized that any given experiment would have to address businesses both with and without master data errors. It was not viable to send a letter to the businesses because it would not reach those with postal-address errors in the registry. Also, sending out letters would be needlessly expensive if most of the recipients had submitted complete and correct data.

Setting Up The Experiment

An arena where the Danish Business Authority meets individual firms is the business portal virk.dk, where the firms can log into their personal space, “Mit virk.” Virk.dk is coincidentally also the right place for the businesses to update their master data. We had learned from previous experiments that the likelihood of achieving positive results increases if the intervention takes place in a context identical to the one in which businesses must implement the desired modification. That is why “Mit virk” was selected.

The purpose of this intervention was to nudge businesses into verifying or editing their data. When logging into the personal space, business managers were presented with a prompt in the form of a pop-up window. The prompt contained personal information called master data, and it asked whether the data were correct or needed any changes. Our intervention was meant to heighten not only the quality of firm-reported data, but also the ease of accessing and modifying the data.

There was a concern that introducing a new element into the log-in procedure would negatively affect the user experience. But it was determined that the long-term positive effects of promoting correct registration outweighed any short-term potential negative effects.

The pop-up containing the businesses’ master data was viewed a total of 14,377 times during the three-week experimental period. Of the users confronted with the pop-up, 52.5% verified that their master data were accurate, while 41.6% pressed the “Edit” button. Only 6% stated that they were not responsible for master data.

Fig. 2: Breakdown of users to whom the prompt was shown 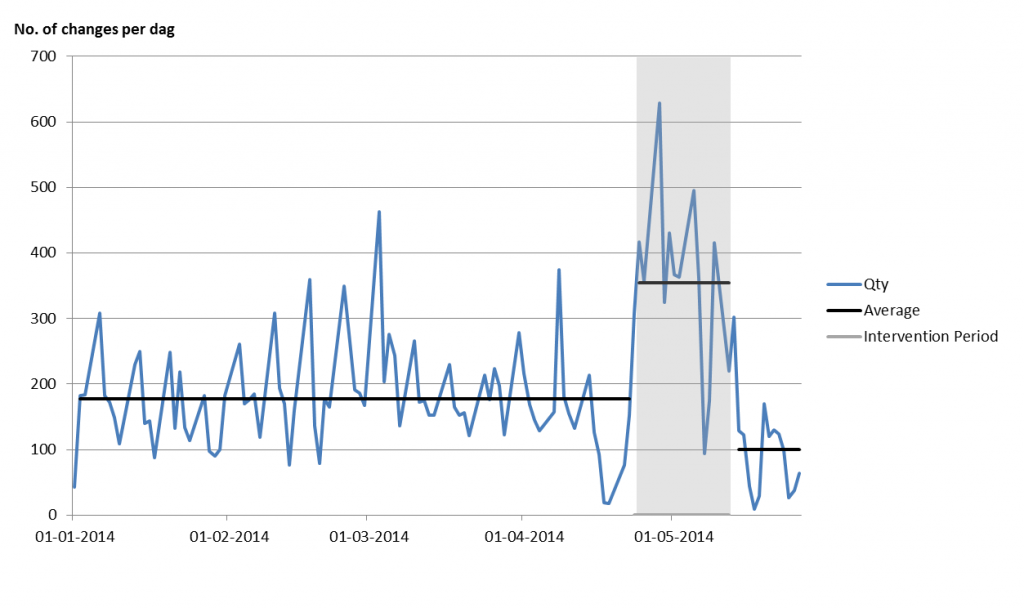 Fig. 3: Number of changes to other master data

We can conclude that the pop-up prompted businesses to actively consider their master data. More than half of the 14,000 users who logged on verified the master data presented to them. The proportion jumps to roughly two-thirds when factoring in users who made edits and did not click out of the portal.

The experiment showed that when we asked something simple of businesses, yet made the request hard to ignore, the chances of follow-through dramatically rose. Now, if only organs could someday be generated as easily as this voluntary cooperation was from businesses.