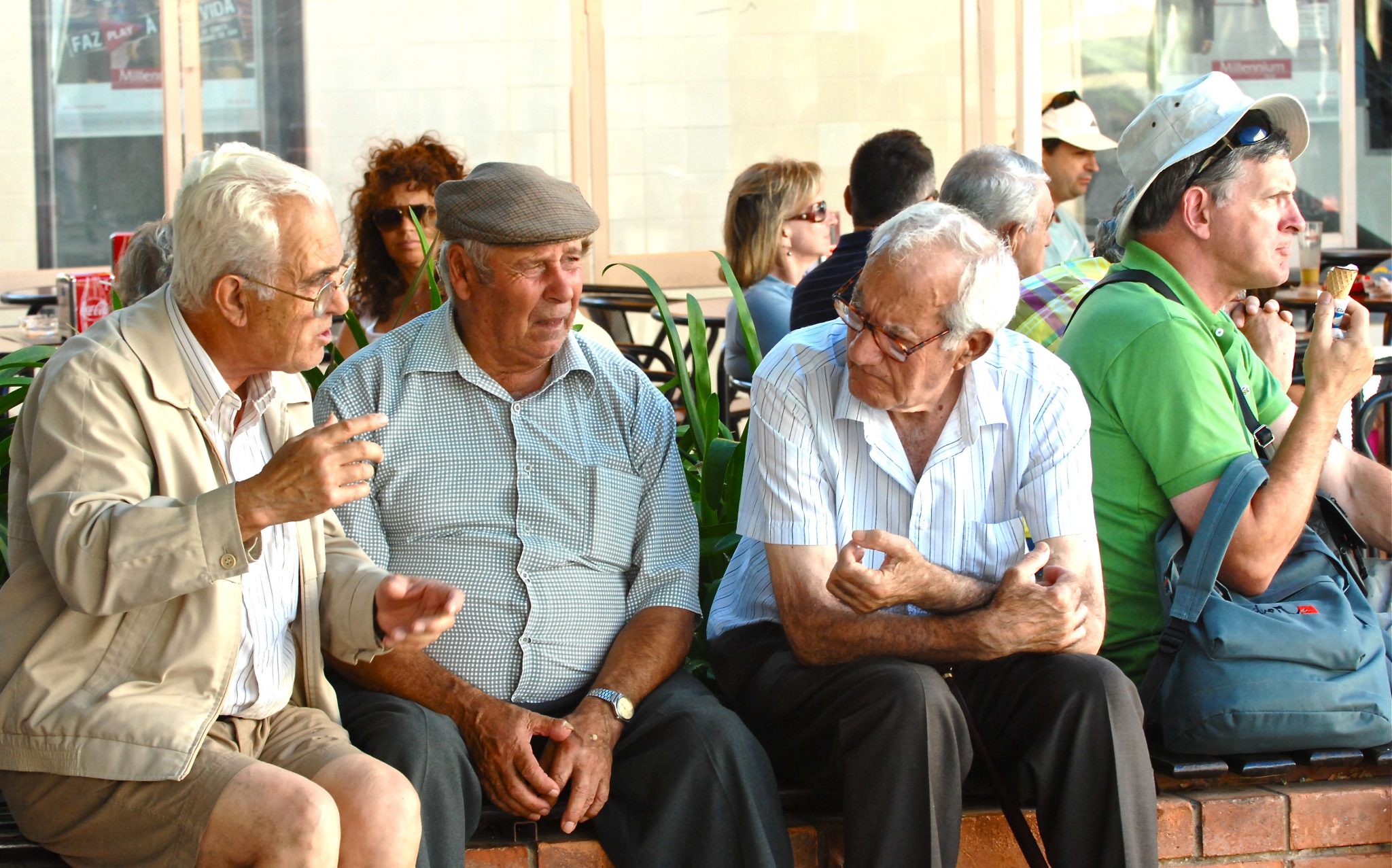 Our long-term preferences can sometimes sway in the favor of immediate satisfaction, but behavioral architecture can help balance the scales.

The decisions we make often concern not only our present, but also our future. This is most obvious in choices as retirement planning, insurance, dieting etc. where we give up a part of our current resources, pleasures etc. for a future gain. As such, people are expected to think rationally about the impact of their decisions on both their present and future self. But as our regular readers know, human beings are not always the super-rational agents (econs) that traditional economic theory assumes us to be.

However, while econ and human agents alike generally prefer obtaining rewards sooner rather than later, humans differ from rational agents in that humans tend to treat the future in a time-inconsistent way – termed hyperbolic discounting.

When employing hyperbolic discounting, the cost of waiting a day increases when you move it closer to the present, which can lead to time inconsistent choices; to use our previous example: a human is likely to prefer 110 dollars today, rather than 120 in a week, but prefer 120 dollars in a year and a week, rather than 110 in a year.

This has implications for choices concerning such themes as retirement planning, investment choices, dieting etc. where the cost is often paid immediately, but the reward is postponed.

Consider the example of dieting: people may very well wish to live healthily, but the prospect of starting a diet and beginning a regular exercising routine today, seems far less appealing than doing it tomorrow, or even better, a month from now. 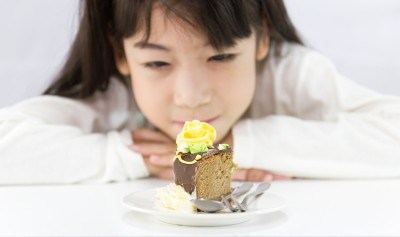 Fig. 1 Giving in to the temptation of unhealthy food mean short term pleasure, whereas the negative consequences are in the future.

People are not oblivious to the fact that they sometimes fail to stick to their long-term plans (ask anyone who ever made a new year’s resolution), and often experience regret as a consequence. However, tools from psychology and behavioral economics have shown promise in protecting our long-term goals.

To understand the concept of a commitment device, a canonical instance of commitment is in order: Odysseus wished to hear the beautiful song of the Sirens, but wanted to avoid steering his boat into the rocks, as happened to all the sailors persuaded by the singing. To avoid drowning and to be able to hear the Sirens, he ordered his men to tie him to the mast and not to let him go no matter how hard he would plead. Thus, he made a commitment in the present that limited his options on behalf of his future self.

The idea of such devices is what led two Yale professors to start the website ‘Stickk’, which is essentially a commitment device store. It works by letting people set a goal, and decide the amount of money they are willing to put on the line. They then choose a recipient of their deposit, should they fail to live up to their goal. 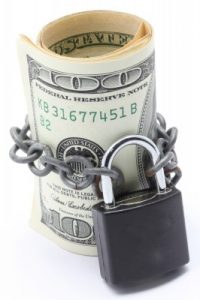 Fig. 2. A money commitment for future benefit may circumvent the negative consequences of hyperbolic discounting.

An econ would have no use for such commitment devices, but for humans they can be highly beneficial. For instance a bank in the Philippines offered people a commitment savings account, which would be closed for withdrawals until a pre-set date or amount. After twelve months, the commitment accounts had accumulated 81% more savings than the control group (Ashraf et al 2006).

But commitment devices need not build on financial incentives. Often it is enough to simply move the costs associated with a decision into the future; somewhat like setting a default option for ones future self.

The most famous nudge in this area is probably Thaler and Benartzi’s (2004) ‘Save More Tomorrow’ pension program, which we have written of previously. One of the reasons this program works, is that it moves the start of the contribution several months into the future, thereby reducing the negative effects of hyperbolic discounting.
The idea of moving costs into the future has been explored in the area of charitable givings as well:

1: Anna Breman (2011) tested the effect of asking people to increase their donations to a charity in a couple of months. This approach produced higher contribution rates, than asking them to increase their donations immediately. She found that while moving the costs into the future did not boost the frequency of donation increases, it significantly increased the contribution rate of those who did (by 32% for a two month delay!).

2: The same tendency was found by the british Behavioral Insights Team (2013), who paired Breman’s concept with anchoring and framing effects, and found that people were just as willing to donate one time, as they were to continue to increase their donations on a yearly basis, effectively tripling their expected lifetime donations.

While our long-term preferences do not always stick the landing, it seems that commitment devices can aid in the pursuit of our goals. But while effective, illusory ideas about our own abilities can present an obstacle to making use of them. Commitment devices require people to realize that there are limits to what they can do with pure willpower, and shape an environment that aids them in their decisions.

However, the nudges presented here carry a positive message: if we realise the challenges in sticking to our long-term preferences and provide choice architecture in the pursuit of our goals, we may find ourselves (to paraphrase Thaler and Sunstein) healtier wealthier and happier.