Financial Nudge: The Classic Example Of “Save More Tomorrow” 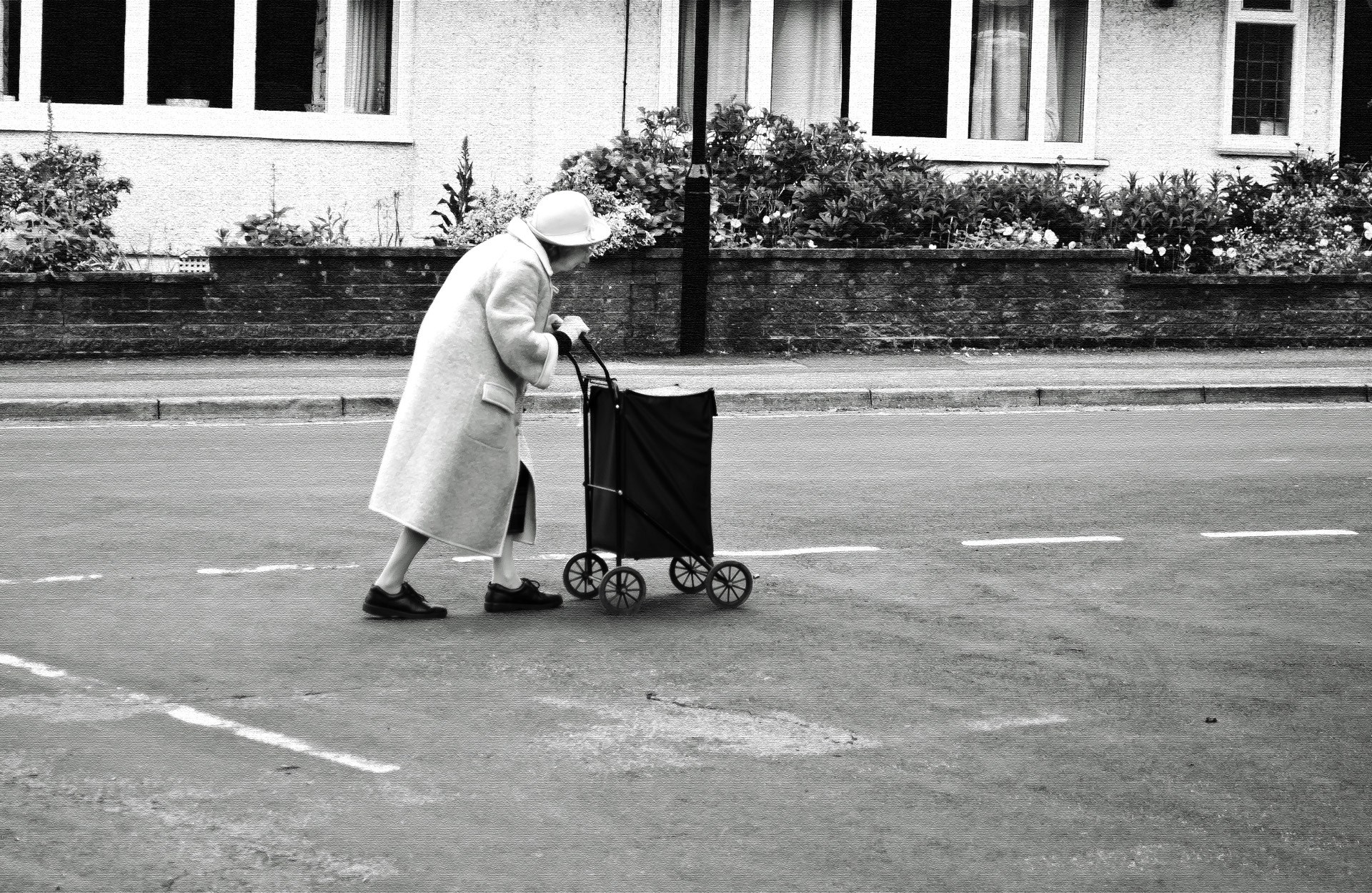 People struggle to save enough for retirement, but a redesign of the pension plan can help. “Save More Tomorrow” is the classic financial nudge.

Saving For Retirement Is Important

Medical and socieconomic advances are rapidly extending our expected lifetime. This is of course positive news as most of us would like to live long healthy lives. However, it presents certain challenges – one of which is pension savings.

As the expected lifetime continues to increase, so does the amount of time we spend in retirement, and thus how much money we need to live out our old age, in relative security and comfort.

According to the “life cycle hypothesis”, people will solve this problem by themselves. Under this theory, people will calculate the appropriate savings rate and are assumed to spread their wealth over their entire lifespans, in order to live a stable life.

This might not be the case, though. According to Richard Thaler and Shlomo Bernatzi (2004), many people deviate from this hypothesis, and even those willing and intending to accumulate sufficient pensions, sometimes fail to save enough for their retirement.

Why The Intention To Save Is Often Not Enough

While we may intend to save more, several obstacles tend to come in our way. First of all, people often consider losses to be far more important than gains (by a factor 2:1 evidence suggests); this tendency is known as the loss-aversion bias. When people have to cut spending in order to save more for their pension, they often perceive this as a loss, as it usually means a decrease in take-home (spending) money. Self-control can also be a problem. If people have to cut spending, they have to change their habits, which requires self-control.

A second factor, related to self-control, is procrastination. People tend to procrastinate when it comes to unpleasant tasks, such as spending cuts to put away money for retirement. This can lead to many people wanting to save more, but never getting around to do it. The tendency to procrastinate, together with inertia, leads to what is called the status-quo bias: the tendency that people stick to the current state, regardless of the optimal state or the choice of rational agents.

A further relevant concept is that of hyperbolic discounting: people tend to favor immediate payoffs rather than later payoffs – a tendency that increases the closer both payoffs are. For example, an apple today will be preferred to two apples tomorrow, but an apple a week from now, will not be preferred to two apples a week and a day from now. In the context of pension savings, this means that people will be more willing to save money for pension, a year from now, than the money they have right now. But this continues, such that when the time arises to start saving for retirement, it is tempting to push the pay date even further into the future – the cycle could continue for a quite some time. 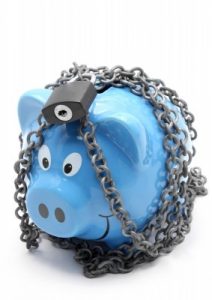 The SMarT Plan – Save More Tomorrow

Save More Tommorow, or SMarT, is a pension program created by Thaler and Benartzi, designed to circumvent the above mentioned obstacles, thereby empowering people to save more. The program has varied in implementations, but has four main features:

1) Because of hyperbolic discounting, people will find it more attractive to save later than now. Therefore, employees are approached, as early as possible before the program actually starts.

2) The increase in pension contributions of the person joining the SMarT plan, will happen when they get their next pay-raise. This way, people will not experience a loss in pay, but rather a decrease in future gains. By avoiding feelings of loss, it becomes easier for people to accept increases in pension contribution. This feature also reduces the amount of self-control needed for the program, as people in the plan do not need to cut spending and thus avoid the experience spending power decrease.

3) The SMarT person’s contribution will gradually increase in percentage points with each pay raise, until it reaches a pre-set maximum. This way people will stay in the program, until they actively decide to opt-out of it. In other words, the default option is to stick to the program, once it has been chosen. The use of default setting increase the probability of people continuing with the program until they reach their goal.

4) People can opt-out at any time. Should people be unhappy with the program, they always have the option of opting out – i.e the freedom of choice is maintained, which is a necessary (but not sufficient) condition for SMarT to qualify as a nudge.

The Save More Tomorrow program has been studied in three different companies, and has varied in structure in the different implementations. Despite this, the features described above, have proven to have a major impact on people’s ability to save. The results presented here, are from the first implementation of the SMarT program, presented by Thaler and Bernatzi (2004).

286 employees met with a financial consultant, who recommended a new savings rate, based on what the employees found economically possible, and what the software recommended.

To the 207 who refused the recommended savings rate, the consultant offered the SMarT plan as an alternative. In this plan, the employees savings rate would increase by 3 percentage points per pay raise, the next one being scheduled four months from then. 162 of the 207 employees joined the SMarT plan. 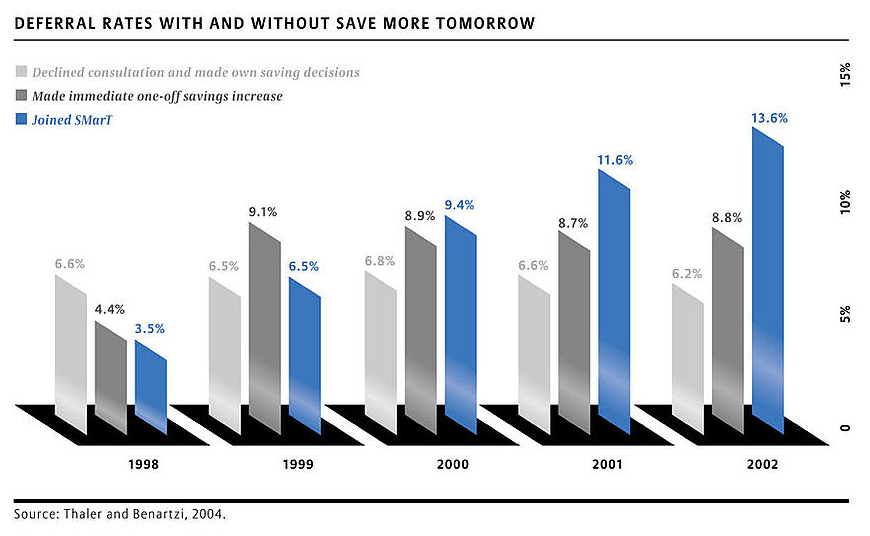