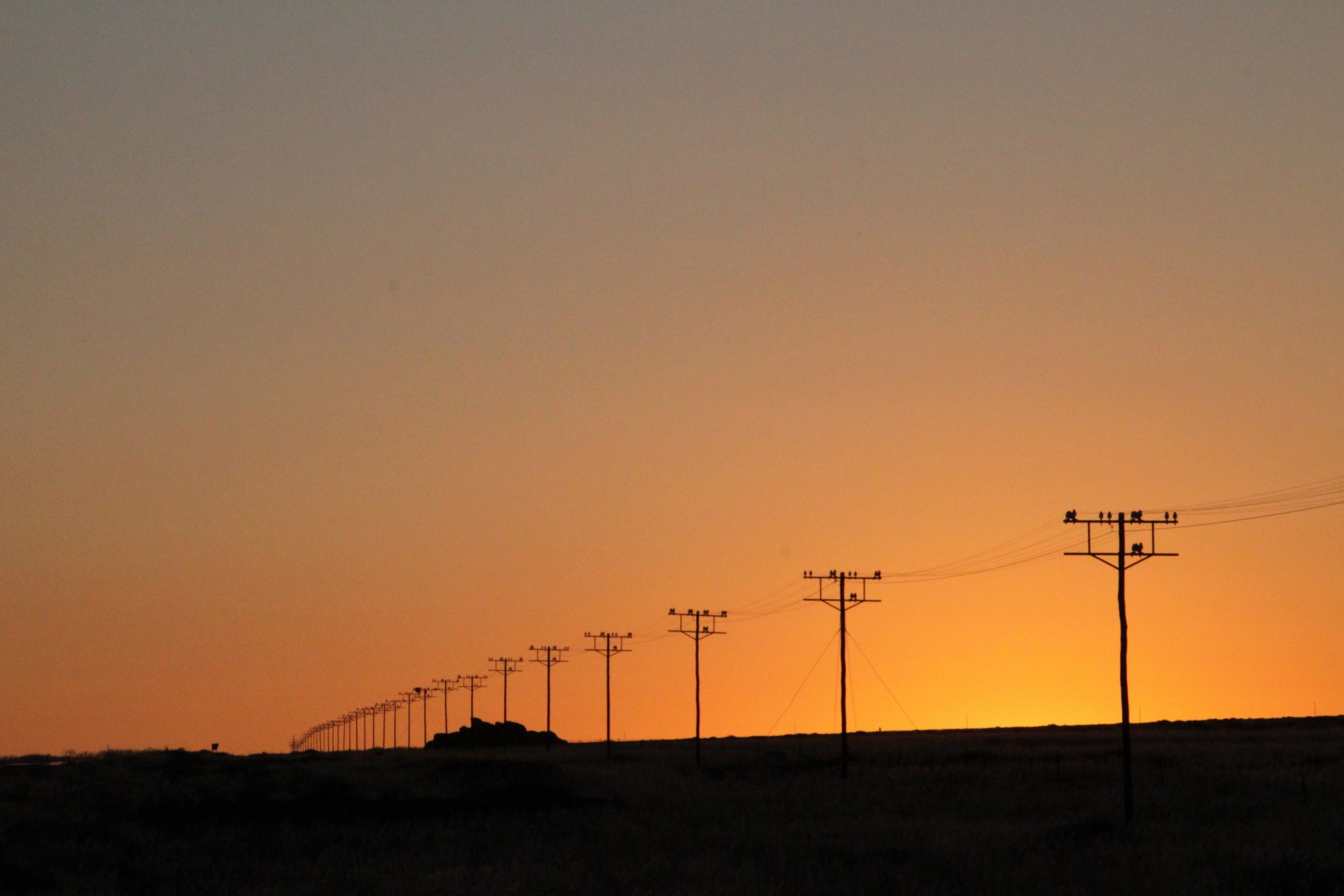 Social comparison has the ability to influence behavior – also when it comes to electricity consumption. Here is the story behind a green nudge with large impact.

We live in a world, where climate change is of increasingly concern. A week doesn’t go by without reports of climate change related catastrophes, reports on ice melting at the poles, new climate friendly inventions, politicians proposing higher taxes on petrol or some old family member stating that “the world ain’t how it used to be”. In other words, most people – from journalists and politicians, over professors and researchers, to manufacturers and consumers – are to some degree and in some form aware of climate change and everyone agrees that something has to be done about it.

At the same time, it is common knowledge that in order to reduce the speed of climate change, we have to reduce the amount of greenhouse gasses in the atmosphere.

Thus we are in a situation where there are powerful actors determined to solve a defined problem to which there is an operational solution. Why is the problem not solved, then? Well, one thing is having an arsenal of technological solutions – another is to get people to choose these solutions.

Since the problematic emissions of greenhouse gasses is a (by-)product of human behavior, part of the solution lies in changing our behavior and the choices we make. And since our behavior and decision-making is heavily influenced by certain biases and heuristics, insights from behavioral economics might help us make the world greener without coercion from government.

Save Your Money And Help The World

Unsurprisingly, there are a lot of really clever initiatives that does the job – we have previously mentioned Wattson Clock and WaterGuide as ways of illustrating your electricity and water consumption and thus transform the already existing information you get from your energy bill into a real time reminder of your energy use. The idea behind these nudges are clever, since they transform the otherwise opaque and long term environmental consequences into a salient and easily interpretable output.

However, when it comes to testing the idea of providing feedback and information on energy consuming behavior, Opower is probably the best example on a nudge that has had a large impact. Opower actively works with testing and implementing insights from social sciences and behavioral economy.

Traditionally, policy makers and economists shared the notion that relative prices are the primary force to change consumers’ behavior. This approach has manifested itself in subsidizing green initiatives in order to make them more attractive for the end user.

However, research have shown that information on social norms also effectively influence behaviors in a variety of arenas – from littering to voting. The key finding is that people usually have a conditional preference to follow social norms, i.e. to adjust their behavior according to the behavior of others and their presumed reasons for acting as they do.

Figure 1. Use of social comparison in Home Energy Reports, by Opower

The idea behind Opower is basically to provide households with “Home Energy Reports” which consists of two parts. Part one contains suggestions on how to save energy customized and adapted to each household based on existing patterns of consumption. Part two tap into the power of social comparison and activation of social norms when presenting energy reports. The idea is to influence households’ energy consumption by providing information on the households’ use of energy relative to the 100 nearest houses of similar size. This approach is influenced, among others, by work of Robert Cialdini, Professor of Psychology and Marketing and author of: Influence: The Psychology of Persuasion. Cialdini also functions as “Chief Scientist” in Opower’s advisory group.

Alcott found that those presented with monthly energy reports from Opower reduced electricity consumption between 1,9% to 2,0%. That does not sound like a lot. But considering that Opower is currently partnering with 75 utility companies in 6 countries, sending out their Home Energy Reports to over 15 million homes, a 2% decrease in electricity consumption has a considerable impact: It has abated one billion pounds (over 450.000 tonnes) of CO2-emission equivalent to $75 million in energy savings. Now, that is quite something!

The Opower approach to energy-saving is a classic example of a green nudge that has paved the ground for other projects that aim to use behavioral insights to solve climate problems. Among these projects count: