Letter Nudge: The Power Of Handwriting 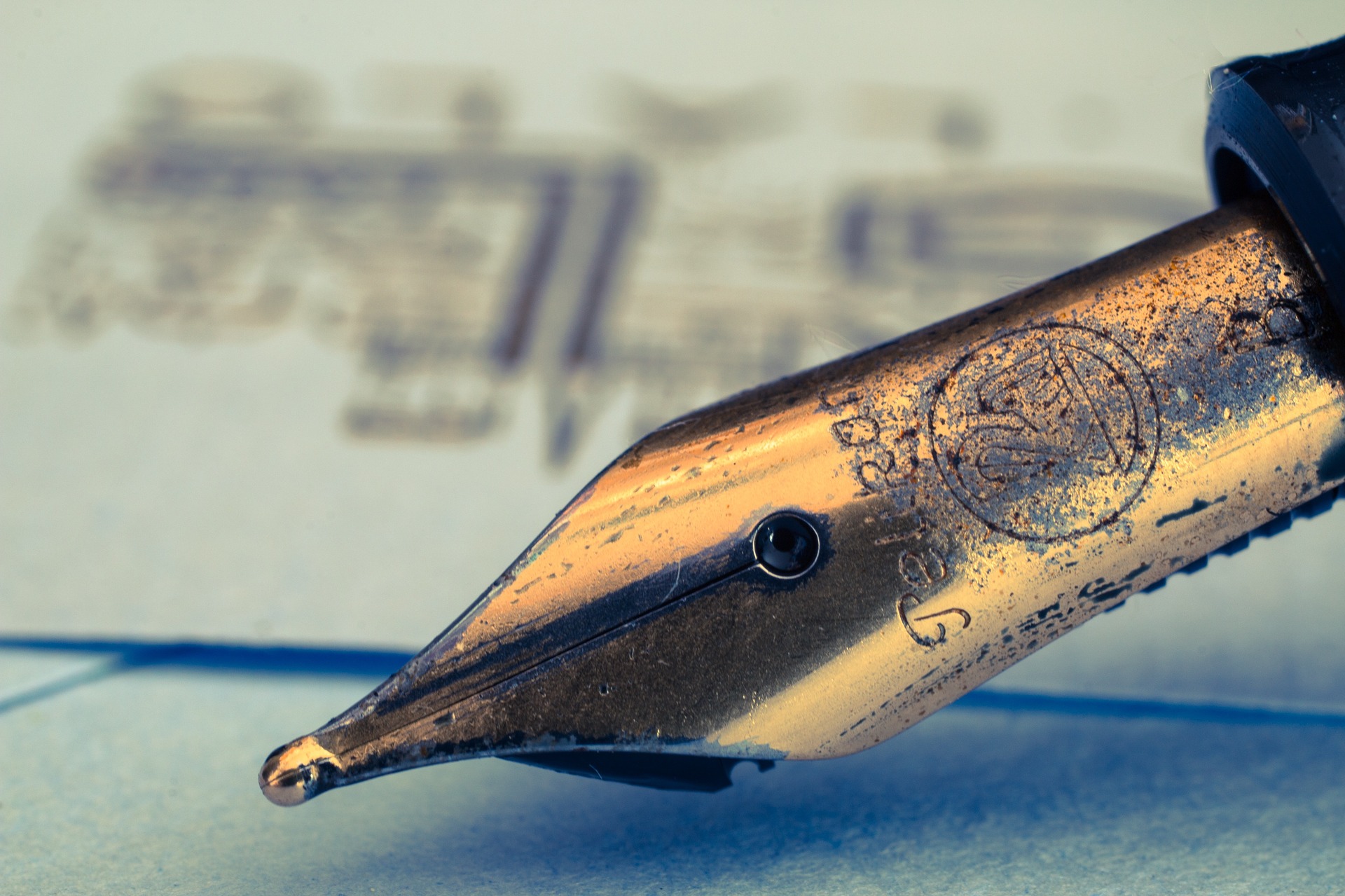 The Danish mortgage bank BRF-kredit has found success in getting through to customers who are having trouble with their economy. When the letters start to pile up, debtors tend to develop a certain fear of window envelopes. BRF’s tactics consist of replacing the traditional window envelope with one where the customer’s name and address is written in an employee’s handwriting and the BRF-logo is not displayed. This has proven to get more people to respond and in 9 of 10 cases worked. Thereby BRF can save the customer from foreclosure – a fact that has saved BRF and their customers between 18-27 million US dollars (100 and 150 million Danish kroner).

In this case it is however not possible to know for sure which parts of the intervention are effective. Is it the handwriting itself? The missing logo? Does the intervention work by simply getting more people to open the letter or by making them more positive toward the message inside? In the following section we are going to dig into a study that might provide some answers as to how handwriting and the personal touch works. 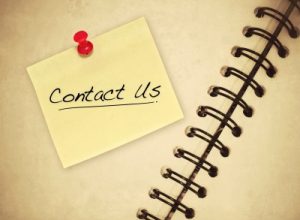 The researchers hypothesized that attaching a post-it note to a survey sent to faculty staff at a university might positively affect the likelihood of the recipient completing the survey.A series of studies by Randy Garner (2005) delved into how personal communication and novel stimulus can increase response rates.

In a final study by Garner two different surveys were used – the standard survey used in the earlier studies and a longer version. These surveys were combined with two different types of post-it messages – the standard one used earlier (handwritten request) and a more personal version which used the recipient’s name and concluded with “Thank you!” and the initials “RG”.

Table 1 This table shows the impact of the two versions of the Post-It. Response rate to the long survey is brought to the same level as the short survey, but only when applying the personalized post-it.

This indicates that when the task seems reasonable, the post-it note request is sufficient to increase the response rate and the personalized post-it does not seem to do a better job than the standard one.

When the task becomes more strenuous and time consuming, the standard post-it request is not enough and the personalized version of the post-it is required to achieve the same effect.

When looking for an explanation for the effects, the researchers point to the following:

It seems that attention provoking stimuli and norms of reciprocity along with a personal touch are what makes this way of communication effective.

Garner also found that when asked open-ended questions in a follow up survey, the people in the post-it condition provided more comments and also returned their surveys sooner. This suggests that the post-it note affects the participants during a whole sequence of behaviors and that thus not only affects people when they decide whether to reply or not but also yields better and more prompt responses.

At this point we hope to have you convinced that a small nudge applied to a letter, such as using handwriting to give the message a personal touch, can have a large impact. However some might have doubts as to the feasibility of spending time on writing addresses and short messages on thousands of letters. A final example of using handwriting to great effect comes from the UK’s Behavioral Insights Team.

BIT has used handwriting as a nudge to boost tax compliance. Their nudge consists of writing “This message is important” in hand on the tax envelope. According to director David Halpern the results show that for every dollar spent on handwriting these messages a return of 2000 dollars is gained. We have not been able to find an officially published cost-benefit analysis of these numbers, but if it holds this is quite a return, and, may we add, bang for your buck!

These lessons goes to show that, guided by behavioral science, a small expenditure can bring in a large return. Money does not tell the whole story, though. By applying nudges to their letters, BRF does not only save themselves and their customers money, they also save their customers from a lot of grief by being able to prevent foreclosures. In a wide array of contexts it might be worthwhile to consider communicating in ways that feel more personal. Further research to help us understand better what makes this type of communication effective could definitely be a worthy endeavor. As David Halpern and BIT have shown, even though a nudge such as writing a message in hand on thousands of envelopes might seem unfeasible and not worth the trouble, the returns might greatly outweigh the costs.