Nudge-Experiment: How To Reduce Food Waste Among CEOs 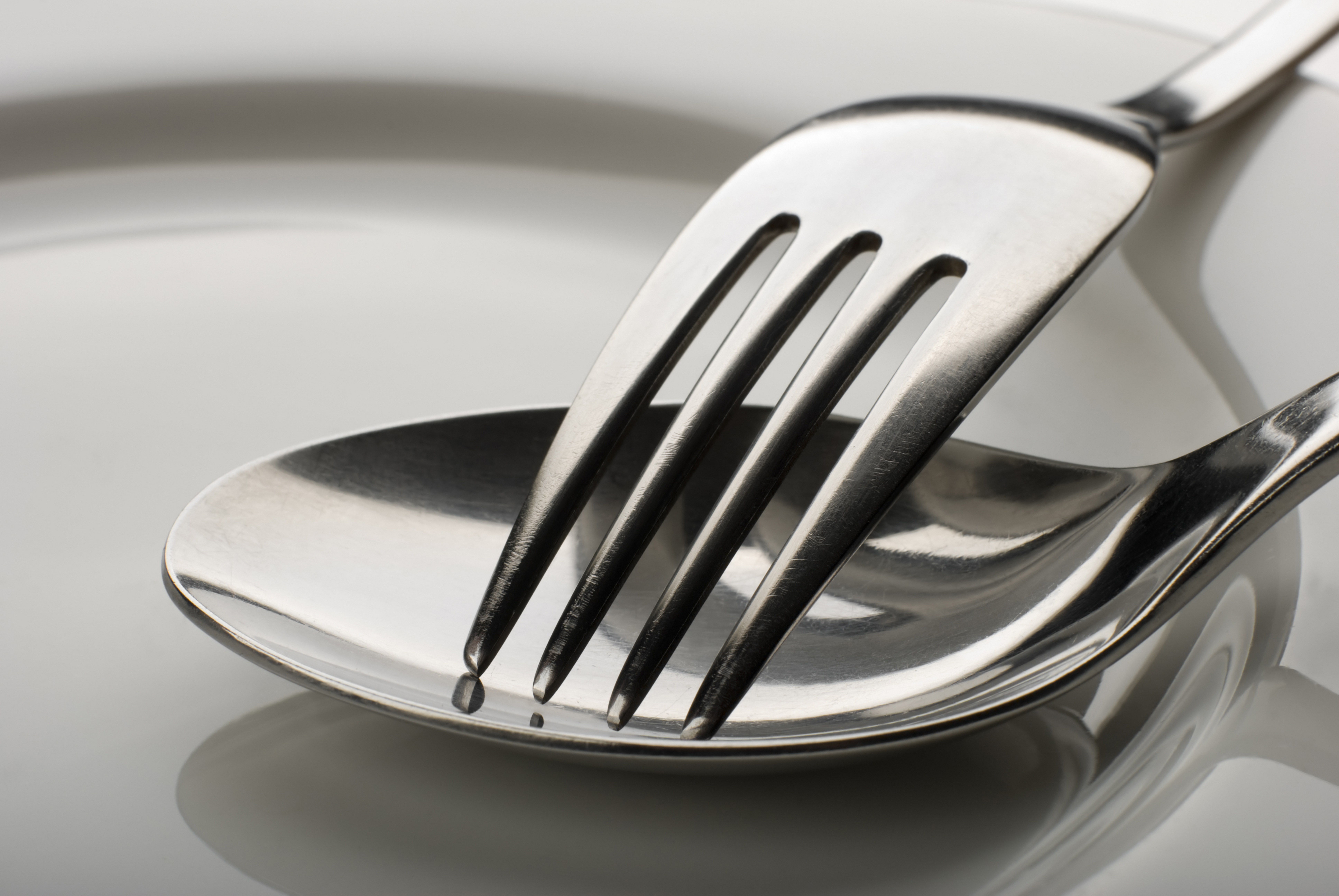 By merely substituting larger plates (27cm) with smaller plates (24cm) at a lunch serving 500 CEO’s we reduced food waste by 26%.

Nudging 500 CEO’s In The Opera

We decided that this was an excellent opportunity for us to show of nudging’s potential to positively influence behavior through subtle changes in the environment.

With roughly one-third of food produced for human consumption lost or wasted globally (about 1.3 billion tons per year), the impact on the environment cannot be anymore neglected. Actions at all points in the production chain are now urgent, including reductions in food waste at home, by retailers and producers. Northern European consumers are among the most environmentally concerned consumers, however, their concerns do not always translate in more sustainable food-related behaviours.

Subtle Changes In Our Environment

A central strategy within the nudge-approach to behaviour change is based on the insight that subtle changes in our environment may have significant impact on our choices and behaviour. The question is whether nudging through subtle changes in the environment could reduce the amount of food wasted at the Executive Summit.

Experiments such as those conducted by Prof. in Consumer Behaviour and Nutritional Science, Brian Wansink, has shown that people pour more into small thick glasses than into tall lean ones as well as tend to eat less from smaller plates than they do from big ones . But the size of your plate does not only affect your food intake. As a large real world experiment conducted by a member of the Danish Nudging Network, GreeNudge in Norway, has shown, reducing the size of plates can significantly reduce the amount of food left on the plate, and hence reduce food waste. 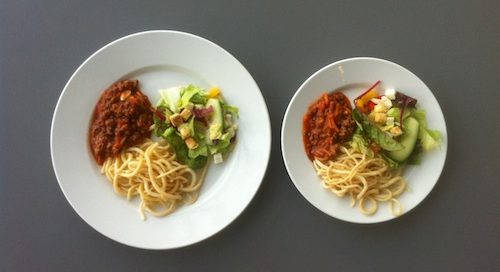 Figure 1. Illustration of the same portion of food on two differently sized plates.

Thus, when told that the Executive Summit would begin with a standing lunch, we decided to see just how big a reduction in food waste we could nudge merely by substituting the standard plates with smaller plates at one of two food stations.

Also read: How we nudged CEO’s to eat more fruit and less cake.

The background hypothesis was that smaller plates figures as ‘well portioned’ with less food on them and hence people will stop filling them with food earlier on. The objective of the experiment was to investigate whether the size of the dishware would non-reflectively influence the amount of foods taken from an “ad-libitum” buffet and the resulting amount of waste – just like the study conducted by GreeNudge in Norway last year recently published in Economic Letters.

The sample consisted of Danish business leaders that took part in the Executive Summit in Copenhagen, Denmark.

Two buffet tables were set up; one with normal sized plates (usual sizes provided by the caterer, 27cm) that served as controls (N=75), and a table with smaller sized plates (24cm) that served as the intervention (N=145). All food waste was collected in designated trash bags and weighted in bulk by by team-members from iNudgeYou along with the staff from Bojesen; and the entire experiment were overseen by Pelle Guldborg Hansen, Katrine L. Skov and Andreas Maaløe Jespersen from iNudgeYou.

The result was staggering. Upon weighing the food-waste we found that the 3cm in diameter reduction of plate size led to a 26% reduction in food waste.

The experiment supports the hypothesis that dishware size plays an important role in the amount of food wasted among Danish adults in a self-service eating setting. This finding has public health and nutrition implications: slight changes in the foodscape can contribute to sustainable food consumption goals.

The abstract has now been submitted for presentation at the 20th International Congress of Nutrition, Granada, Spain, 2013 as:

You can read the full-text conference paper her