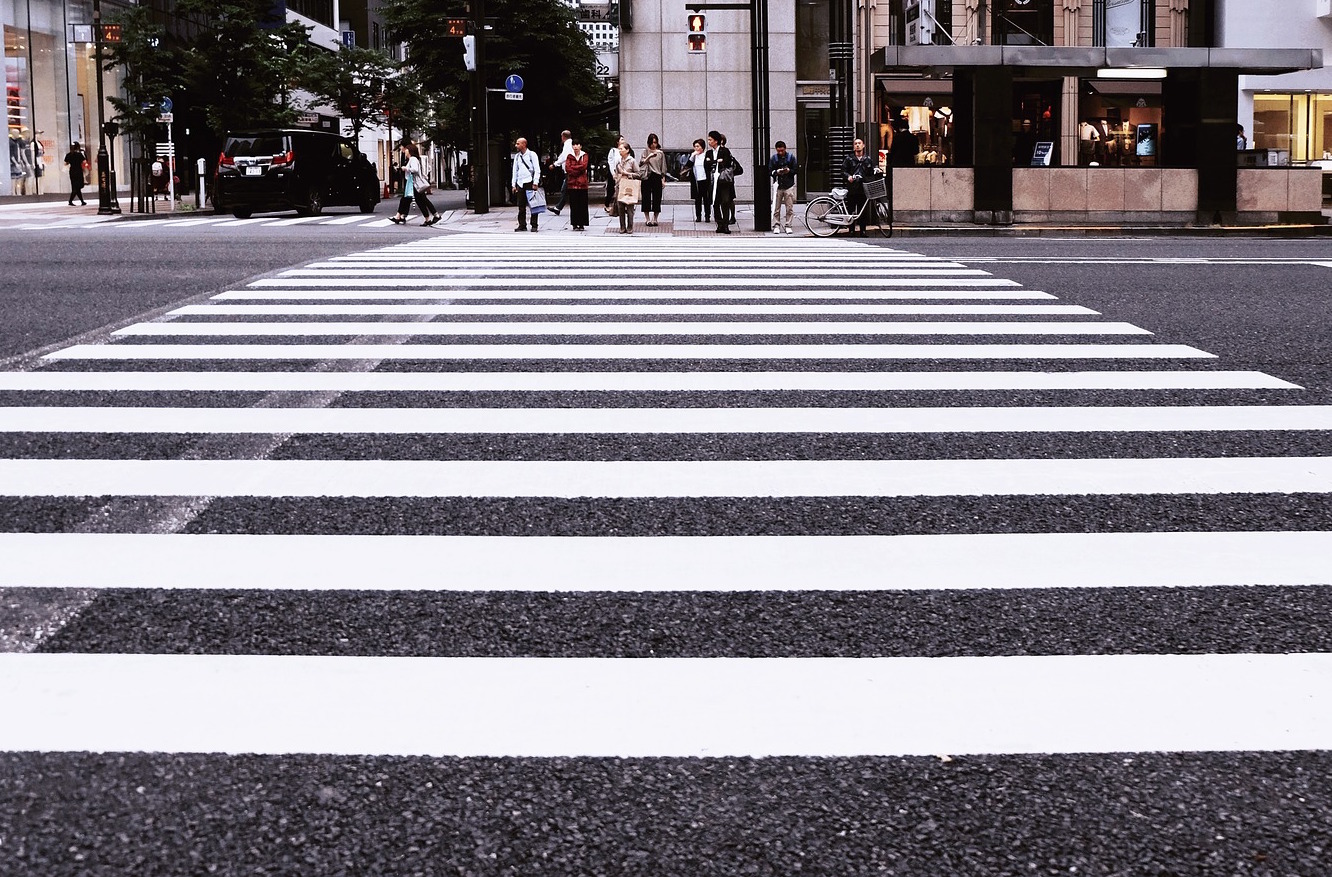 Green man walk, Red man STOP! – but the red man not only stops you from walking, he also prevents you from thinking of much else than when the lights turn green again. Faced with the uncertainty, we all know how impatience starts to build up threatening to turn us into jaywalkers.

In Denmark, we have turned this surprisingly recent technological break into a public show of self-control and signal of good citizenship.* Eight years ago Copenhagen took the art of traffic lights a step further by the introduction of the countdown traffic light.

In this post we describe how it works as a nudge and survey the effects that followed.

The automatic mistakes of the red man

As we just noticed, the appearance of the red man brings about the well-known inconvenience of frustrating impatience.

But that is not all. The uncertainty about when the green man will appear again also force us to retain a focus on the lights and thus robs us from what could otherwise have been a convenient break in the midst of modern city life.

Somewhat paradoxically, standing alert this way easily leads to additional hazards. While we try to put the time to some use by thinking of the meeting we’re on our way to or the bus we have to catch, we put the automatic system on guard for any signal that is associated with the appearance of the green man.

Thus, most of us have personally witnessed how the signals switching in the car lane or the movement of the pedestrians around us has led us to take the first steps onto the road. Unfortunately, such signals do not always imply that it is now green. When this happens it results in moments of danger and anxiety to everyone involved in this fine-tuned system of mutual expectations.

Of course, this would never happen to the omni-potent hyper-rational agents inhabiting the models of micro-economic theory. But it happens to us humans all the time – so the situation calls for nudge. 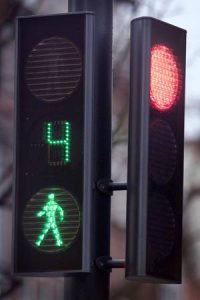 The countdown traffic light is a traffic light designed to provide pedestrians with the duration of both green and red time. Instead of focusing on imprecise measures like the movement of the other pedestrians it allows us to just note the remaining waiting time and take that well-timed thinking break.

In particular, the countdown traffic light is convenient since it also illustrates just how short the duration of a red light actually is. Waiting 20 seconds can last forever if you don’t actually know that it is 20 seconds. In this case uncertainty is a stressful experience that may only be eliminated by embracing the low-risk of jaywalking.

However, by showing the duration of a red light, the countdown traffic light effectively eliminates uncertainty thereby reducing cognitive stress since we are no longer charged with closely monitoring the signal while pondering the decision to stay or cross.

Of course, all of these observations are somewhat speculative – so does the countdown traffic light work as predicted?

The countdown traffic lights were deployed on an experimental level in Copenhagen in 2004 and the effect was subsequently measured to assess if it had the predicted effect. 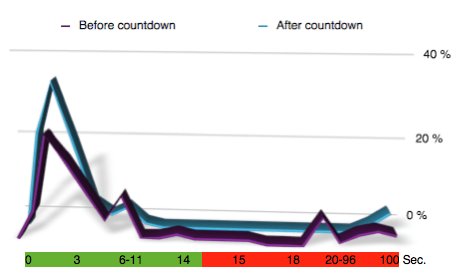 In general the data suggest a minor but clear tendency for pedestrians to cross during green-time.

But perhaps more important, the data shows that the countdown traffic lights lead to more subtle changes in behavior. (The graph shows an approximation of the percentages and when they crossed).

Especially, the number of jaywalkers acting on impatience is lowered. Notice how the two peaks at the end of the purple graph are not to be found after the introduction of the countdown traffic lights (the blue graph). To us this clearly indicates that the stressful experience of uncertainty has been diminished.

Another consequence is that, while some pedestrians still cross during red-time, they now do it much closer to the shift between the two.  In particular, pedestrians enter the crossing more quickly as a result of being able to predict exactly when the lights will shift. While this in fact could be a somewhat dangerous effect, it also makes the crossing more effective.

Finally, it is important to notice that these results of introducing countdown traffic lights were confirmed when another measurement was made approximately a year after the first. Thus, for those skeptical about the sustainability of the nudge approach to behavioral change, here’s some evidence to consider.