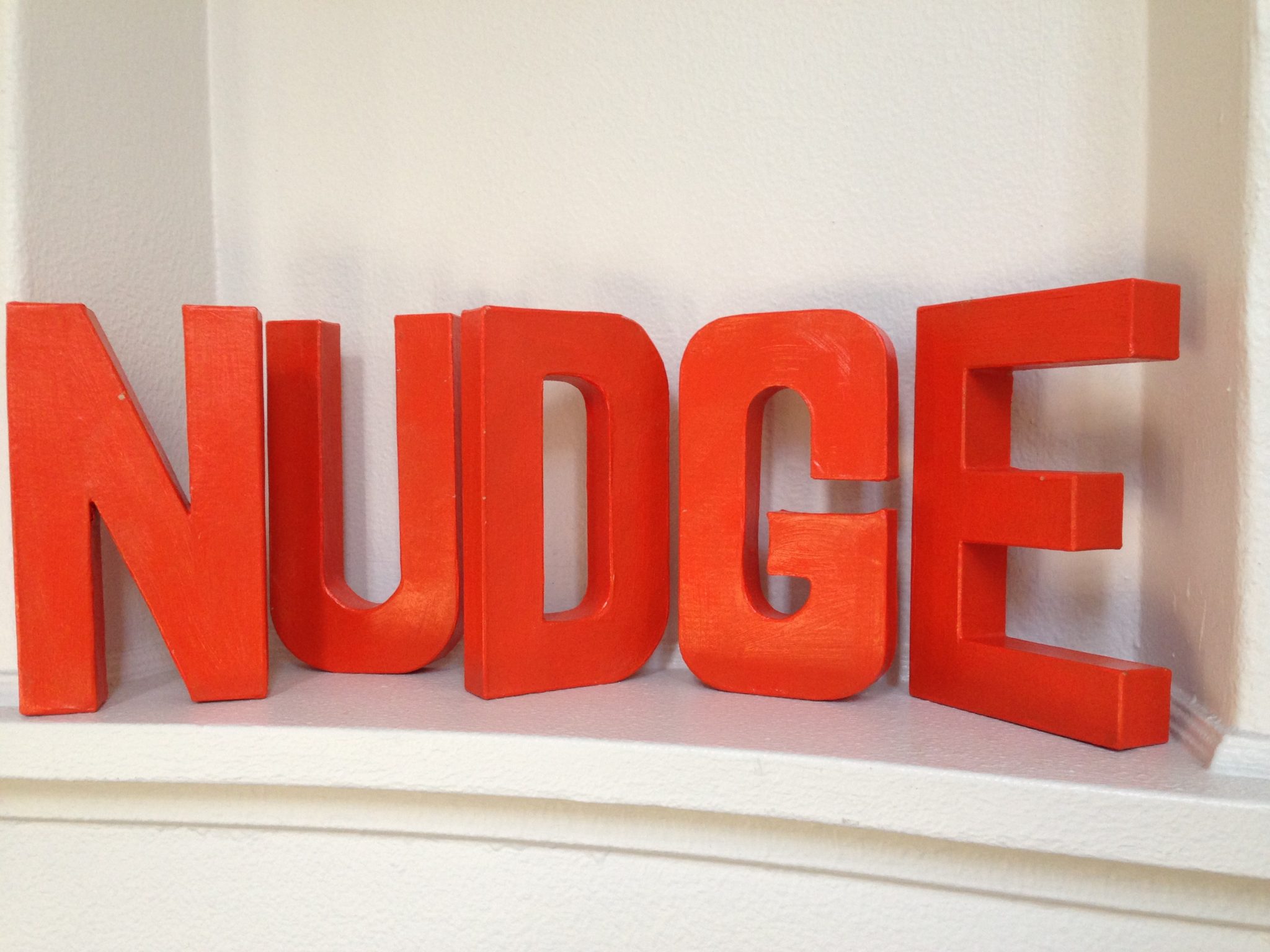 The Nudge Design Camp was on at Kolding School of Design, Denmark Oktober 29th to November 9th, 2012. It attracted talented international students as well as series of international speakers.

The Nudge Design Camp was held at Kolding School of Design, Denmark. The event has attracted students from all over the world as well as speakers and stakeholders to collaborate in a 12 day workshop with focus on the nexus between nudging and design.

The Nudge Design Camp was hosted by Kolding School of Design in partnership with Design2Innovate, University of Southern Denmark, Syddansk Vækstforum and The Danish Nudging Network.

The participants counted both designers and design students. Designers received further training and the design students were divided into groups where they were paired with different stakeholders solving specific behavioral challenges with a nudge approach to design.

The primary focus of both groups consisted in receiving a theoretical, methodological and practical understanding of how design can be used as tool for developing nudges. All of these elements were structured in a systematical approach to creating positive behavioral change.

The participants’ feedback revealed that the camp was a success – in fact, most of them asked for follow-up courses!

Below are a few video-reports.

Video Reports From The Design Camp

During the event Design2Innovate managed to capture speakers and participants in series of video-interviews.

Interviews with speakers at the Nudge Design Camp