Bad Nudging At The Toilet 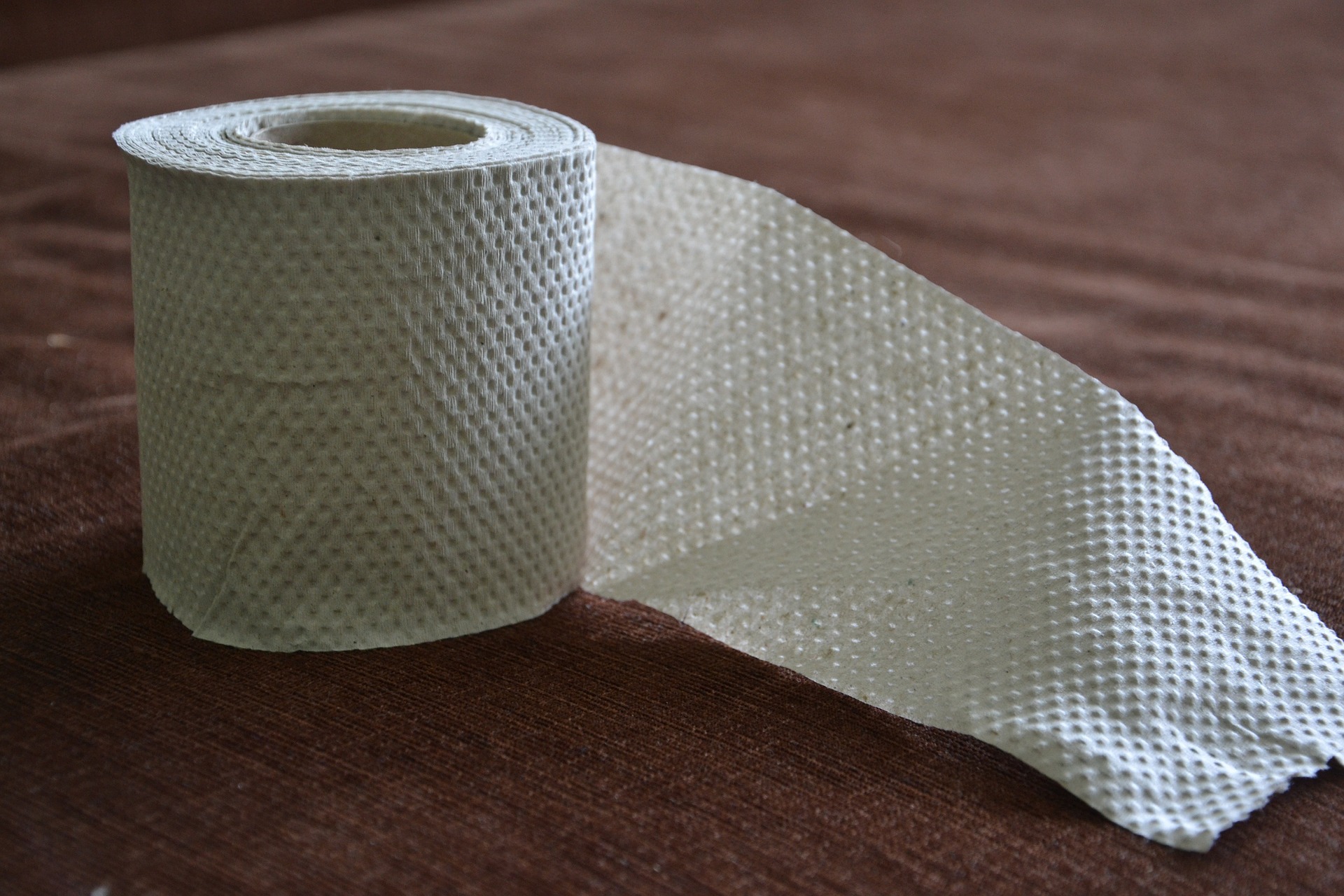 I’ve always found toilets to be fascinating. While the public square is the paradigm example of a public space – the architectural principle for auto-generating common knowledge and thus of crucial social and political importance – toilets are the paradigm example of a private space. This makes public toilets a particularly interesting topic in itself – but nudging at the toilet an even more interesting one.

There are many bad nudges out there. This particular one has puzzled me several times – and now Rasmus Rendsvig has provided the photo-documentation that proofs my suspicion.

As we all know, the effort to save water has led to new designs and systems for flushing the toilet. One of the most widespread ideas for saving water is the introduction of a choice between “the big flush” and “the small flush”.

But how do you design the flushing button to convey this choice in a way that is easily understood? Not like this! 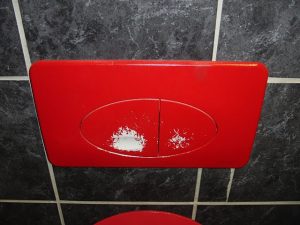 It’s a simple binary choice. But design, wear and tear, and the particular context of the toilet make for confusion.

The problem is that, while the big button might seem to signal “big flush” and the small one “small flush”, there are also strong associations running in the other direction.

Since nature has it that “small flush” is the one to be used most frequently it seems just as natural to associate the size of the two buttons with the frequency with which they are to be used. Hence, the big button may also signal “small flush” and the small one “big flush”!

So which set of associations wins out? This cannot be decided on matters of principle. Rasmus’ pictures on the other hand, show what to my mind prevails in practice. Granting that the hypothesis about the frequencies called for by nature is true, the wear and tear suggests that the associations based on frequency wins.

But does this mean that as a result an awful lot of water is wasted? Well, I don’t know, since I can’t figure out what happens when you push the big button! Big flush or small flush?

When in doubt like this, people often look to the behavior of others. Following other people’s behavior often makes sense. In addition you are not individually responsible if you make a mistake. In the case of flushing the above toilet this kind of reasoning may easily lead one to press the big button.

However, by doing this you will be ignoring a crucial feature of those situations where it actually makes sense to imitate the choices of others when in doubt. It has to be a situation where it seems reasonable to assume that others have information that you don’t.

Unfortunately, this observation is something that people usually forget to think about when it comes to everyday actions – and in the above case it seems most likely that other users of the toilet have been in the same situation as you. Consequently you become part of what is called a bad informational cascade where you not only reproduce earlier failures, but also promote future ones to be made by other people.