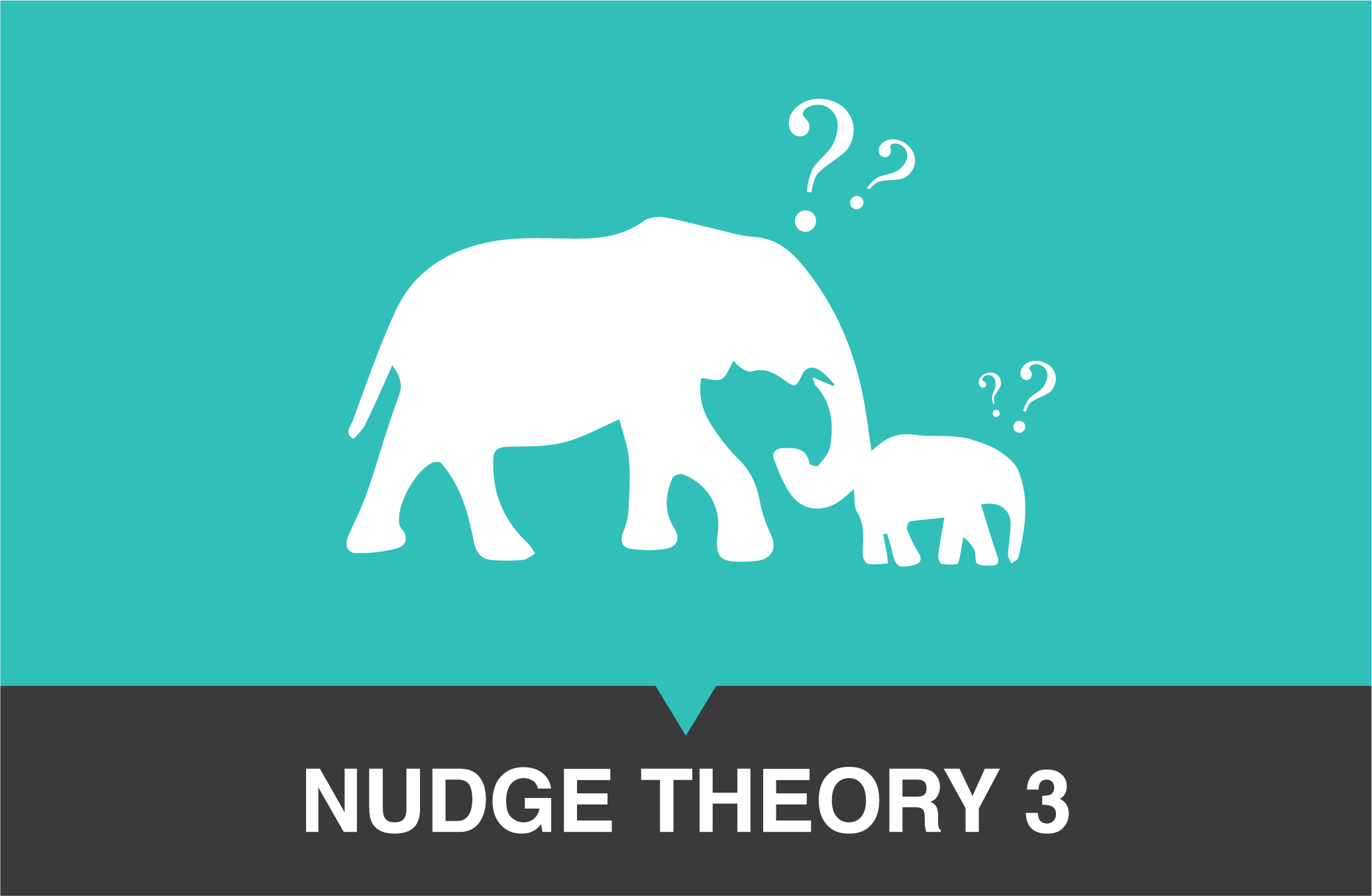 When Thaler and Sunstein coined the term “nudge” in 2008, the reception of this new approach to public policy seemed to have created a divide. Today, there is excitement about the possibilities of such an approach; indeed, some believe that we can and should employ nudges as often as possible. Some, however, are more critical of the idea, wary of using behavioral tools for anything (though we seldom hear much protest when these similar tools are utilized by private businesses). And among the most vocal critics, nudge theory has even been equated with state manipulation and mind control.

As with all things new, nudge theory piques our curiosity. Therefore, it is only natural—and perhaps even essential—that we consider it with a healthy degree of skepticism; after all, when any theories are used to help governments with “good” governance, they should undergo a good dose of critical inquiry. Still, many questions about nudge theory have sensible answers. Let’s look at them, one at a time. 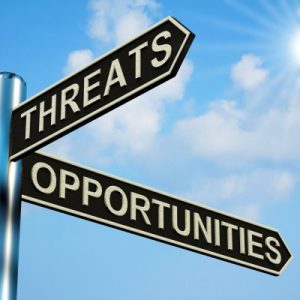 One concern that surfaces every time nudge is brought up is the fear of slippery slopes. There are two different slippery slope concerns about nudge, one is that the application of nudges will pave the way for more paternalistic policies in the future. The other is concerned with the loss of skills. This latter argument takes different forms and shapes, but the core of it goes something like this: “If we allow politicians to apply behavioral insights to public policy, won’t we gradually lose the ability to make informed, reflective decisions for ourselves?”

Richard Thaler humorously answered this question by pointing out that nudge critics suddenly displayed a severe case of “Bathmophopia,” a fancy word for fear of slopes.

All slippery slope arguments are hyperbolic in nature. After all, we don’t exactly raise much concern about our “inability” to make reasoned judgments just because we are automatically enrolled in a pension plan. But simply pointing out that something is unlikely to occur is often not enough to put a worried mind at ease.

So, let’s not dismiss these worries all together. Instead, let us go to the core of the slippery slope argument to see if there really is something to worry about. The central question is:

(1) Will the application of a nudge reduce our ability to solve the original problem by ourselves?

The answer depends on the type of problem we are trying to solve and the context to which a nudge is applied to help. Some nudges, like a fly in a urinal, won’t interfere with our original (or future) abilities in this domain. This is because we aren’t usually applying a skill or making a decision when we use a urinal. Instead, we act out of habit, allocating a limited amount of attention to things other than the task at hand. The reason why a simple tool like the painted fly reduces spillage is because the task itself is very simple. We don’t need to learn anything; all we need is focus and attention at the right moment, and the fly in the urinal helps us to achieve these.

However, some nudges will reduce our skills to some degree. These are nudges that work by reducing the complexity of a given task, or by automating them for us so we no longer know when and how they are carried out. This could be automatic enrollment for pension plans or a simpler layout of one’s tax papers.

But before we get too worried about the loss of said skills, we should remember that a great many things we love (and take for granted) exist because they make our lives easier. In today’s fast-paced world, we sometimes need to reduce the complexity of a few parts if we wish to function in an increasingly complex whole. We don’t have to know everything about engines to use a car, nor do we need to know about DOS commands to Skype with our friends around the world now that Windows organizes everything for us in neat little icons. When we apply nudges that reduce the complexity of a given situation, we do so because we believe that the benefits of a simpler process will greatly outweigh the risks associated with less in-depth knowledge of that particular area. 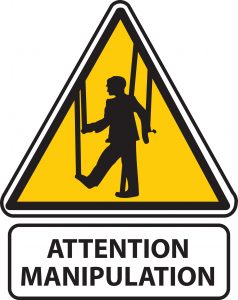 Perhaps the biggest concern people have about nudge is that it’s plain old manipulation. The question that arises time and again is something like:

(2) If nudge works without us being aware of it, how will we be able to object to being pushed towards some goal that we might not agree with, and isn’t this just another form of manipulation?

There are two different ways to answer this question.

The most frequent one is that the whole notion of “without us being aware of it” is far more common than we actually think. We are almost always being influenced by context in some form or another. When you meander down supermarket aisles, studying the many brands of cereal, or when you apply for loans, peering at the ads of beaming homeowners—when you do anything, really—context will shape and mold your decisions to some degree. Since we are “always being nudged,” we might as well utilize this power for good instead of being pushed around at the mercy of people trying to make a profit or even at random.

A different answer to this question is that only a subset of nudges work without us being aware of them. Who can be ignorant about the intended goal of footprints leading to a garbage bin in the city? The same goes for speed feedback signs on the road. We know that the intention of these nudges is to reduce litter and speed, and we know it when it happens. Other nudges, like reducing the size of plates in the company lunchroom (with the intention of reducing the size of the employee dinners) are less salient, and in such a case it would be reasonable for people to feel that something went on behind their backs.

Therefore, if we want to use nudges like reducing dinner plates or similar strategies, it could be argued that we should first have obtained some form of approval from those we intend to nudge.

This brings us to the third and final question:

(3) Who decides what constitutes the “good” values that different nudges are supposed to help the rest of us achieve?

We can answer this question with a small, real life anecdote. Every time Richard Thaler signs a copy of nudge he adds the words “nudge for good.” This personal appeal is necessary because nudge is a tool that can be used for both good and bad purposes. For decades, businesses have used “marketing” strategies based on insights into cognitive psychology, all with the overarching intent to increase profits. Concepts like “bundle offers,” “free trials,” floor-management”, emotive (and often manipulative) imagery in donation campaigns, and many, many more are all aimed at maximizing a certain behavior to achieve certain results.

We, like Thaler and Sunstein, see a potential use for these tools in places such as public administration and the creation of new national laws because they promise to improve efficiency. Traditional regulating tools, such as sin-taxes on fatty goods or anti-smoking laws, also rely on a set of values that differentiate between good and bad behavior; they just aren’t a very effective way of changing said behavior, and these tools carry many negative side effects with them. We may disagree with politicians and experts when they express their wishes about public health or safety, and that battle belongs in the political arena. We should not have to rely on poor policy measures to save us from the policy goals that we disagree with.

We hope this post brings some clarity to some of the most often asked questions.